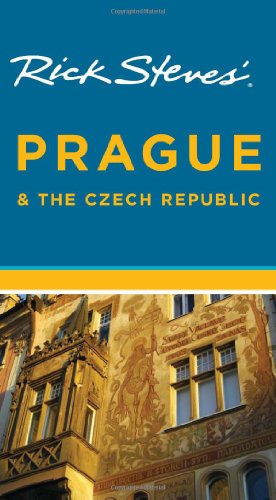 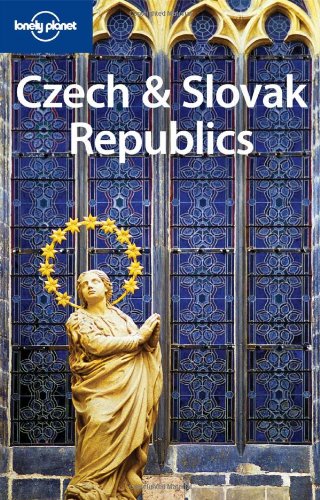 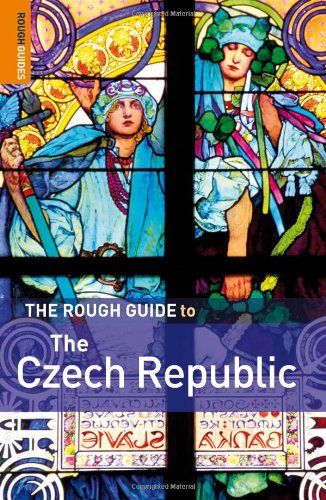 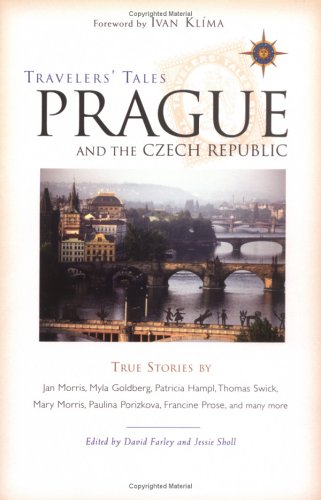 Plzeň (German and English: Pilsen) is a city of about 165,000 in the region of western Bohemia, Czech Republic. It lies about 90 km southwest of Prague at the confluence of the Radbuza, Mže, Úslava and Úhlava rivers. Plzeň first appears in history in 976, as the scene of a battle between Prince Boleslaus II and the emperor Otto II. It became a town in 1295, established by Wenceslaus II. During the Hussite Wars, it was the centre of Catholic resistance to the Hussites. At the end of World War II, on May 6, 1945, Plzeň and Western Bohemia were liberated from the Nazis by General Patton. Plzeň is especially famous for its Pilsener beer called Pilsner Urquell and for the Škoda Works, established by Emil Škoda in 1859. But it is also notable for its Gothic Cathedral of St. Bartholomew of 1292, whose tower is the highest in the Czech Republic, its fine Renaissance town hall, and its Great Synagogue, which is the third largest in the world.

Plzen Cathedral
Built in 1292, the Cathedral of St. Bartholomew has the tallest spire in the Czech Republic at 100m (333 ft). Inside, a beautiful marble Madonna of 1390 graces the main altar.

Great Synagogue
The Velká Synagoga of Plzen is one of the largest synagogues in the world. The attractive Moorish-style structure was built in 1892 and has been recently restored.