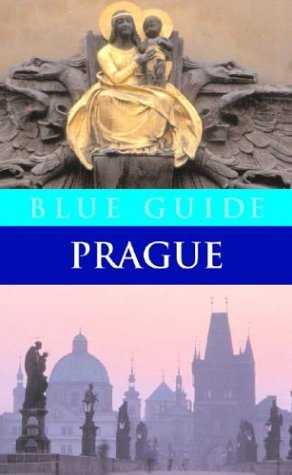 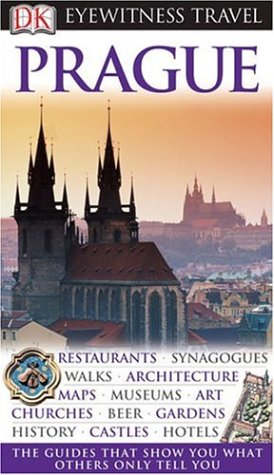 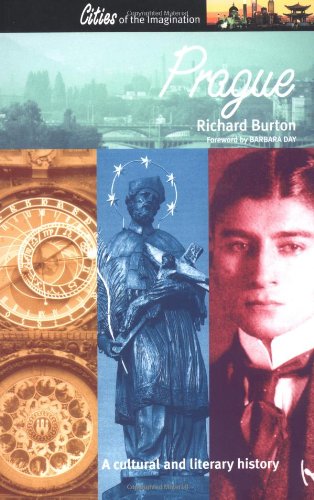 Prague: A Cultural and Literary History 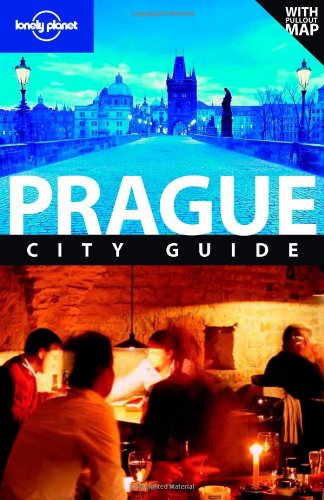 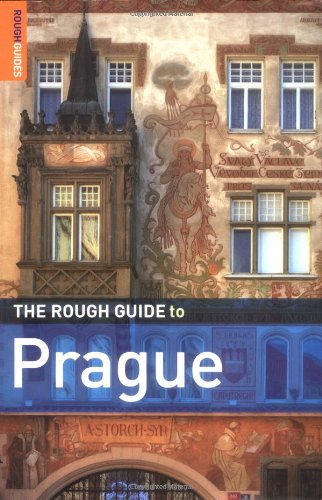 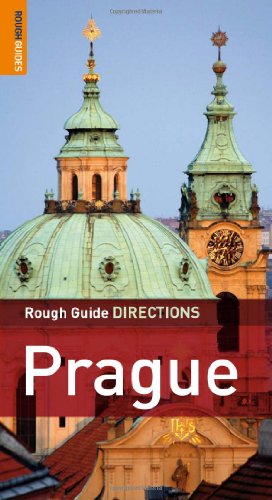 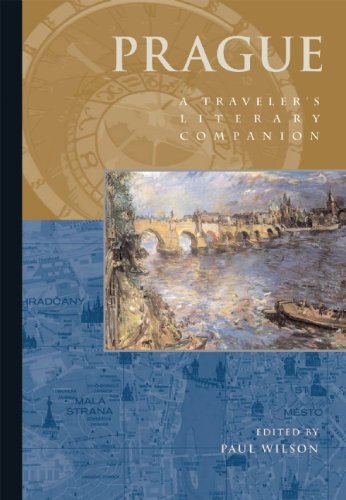 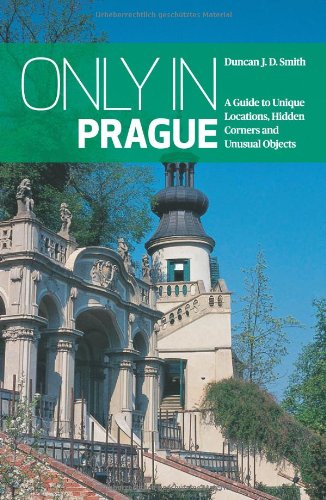 History of the Church of Our Lady Victorious

Construction of the church began in 1611 – the church was built for Czech Lutherans and dedicated to the Holy Trinity. In 1620 the Catholics won the Battle of the White Mountain (fought during the Thirty-Years' War between the Protestants and Catholics) and all Protestant faiths were forbidden. The king therefore gave the church to the Carmelites Order and the dedication was changed to "Our Lady of Victory" after the holy picture of Our Lady which was believed to have helped the Catholic army during the Battle of the White Mountain.

The statuette of the Infant Jesus came to the church only few years later, in 1628. The statuette originally comes from Spain and, according to legend, belonged to St. Teresa of Avila. The Infant Jesus was brought to Prague by Duchess Maria Manrique de Lara, who was the maid of honour of the Spanish princess, the Czech king's bride.

The statuette was a traditional wedding gift which was to have been handed down from mother to daughter. Unfortunately Maria's daughter, Polyxena of Lobkowitz, had only sons, so she gave the precious statuette to the monastery of Carmelites, which owns it to this day.

The Infant Jesus became famous after the Saxon army invaded Prague during the Thirty-Years' War. After the invasion, during which the Church of Our Lady of Victory was heavily damaged, the monks found the statuette in a corner with its hands broken. One of them heard the Infant Jesus asking him for help and promising to bless him and the other brothers. The monk made new hands for the statuette and the miracles began. Reports of miracles and thanks can be still seen on the walls around the altar with the Infant Jesus.

What to See at the Church of Our Lady Victorious

A special feature of the church is that the main altar faces west, so that the entrance heads into the main street instead of the park. Originally it faced east, as in the case of most churches, but the orientation was changed when the church devolved to the Carmelites.

The Altar of the Infant Jesus is situated at right hand side, second from the church entrance. The statue of the Infant Jesus of Prague is displayed in a glass case in the center of the altar. The statuette is 45 cm (18 inches) high, made of wax and represents Jesus when he was only a few years old. His right hand is raised in a gesture of blessing, his left hand holds an orb. The statuette is dressed in a royal robe, which differs according to what time in the church year it is, and has a crown.

The altar is surrounded by statues of Our Lady and St. Joseph. God the Father, allegorically represented as an old man in the upper part of the altar, is sending his Son to Earth. Right at the top the Holy Spirit hovers in the form of a dove. Beside the altar there are tables with thanks for the miracles the Infant Jesus performed.

The main altar has the form of a victory arch. The statues represent St. John of the Cross and St. Teresa of Avila, who was the reformer of the Carmelite Order and the legendary first owner of the statuette of the Infant Jesus.

On the top part of the altar there is a small picture featuring a Nativity Scene. The original of this picture was believed to have helped the Catholic army at the Battle of the White Mountain and in fact gave the dedication to the Church of Our Lady of Victory.

The Museum of the Infant Jesus can be entered from behind the main altar at the right hand side. Entrance is free of charge. The museum displays the robes of the Infant Jesus and other religious objects (chalices, crosses, sculptures...). The statuette of the Infant Jesus has many different robes, 46 of which are used, including one which was decorated by Empress Maria Theresa herself.

Quick Facts on the Church of Our Lady Victorious

Map of the Church of Our Lady Victorious, Prague

Below is a location map and aerial view of the Church of Our Lady Victorious. Using the buttons on the left (or the wheel on your mouse), you can zoom in for a closer look, or zoom out to get your bearings. To move around, click and drag the map with your mouse.