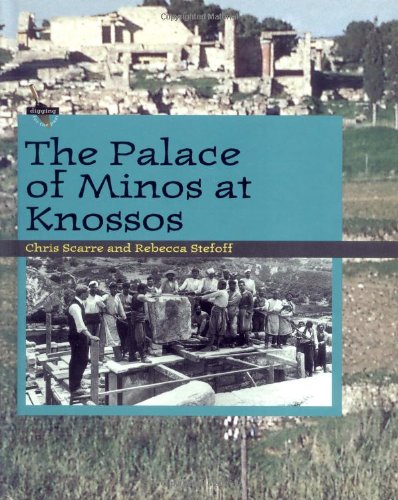 Palace of Minos at Knossos 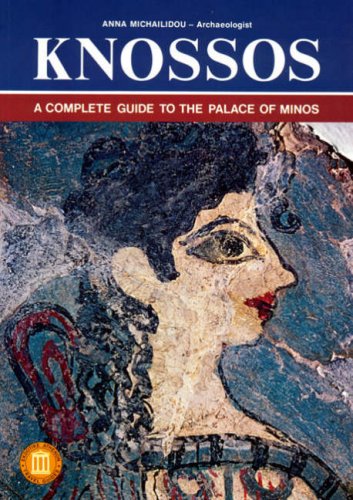 Knossos: A Complete Guide to the Palace of Minos

Knossos (alternative spellings Knossus, Cnossus, Gnossus; Greek Κνωσσός) is the largest Bronze Age archaeological site on Crete and was probably the ceremonial and political center of the Minoan culture.

Knossos, also known as the "Palace of Minos," has a very long history of human habitation, beginning with the founding of the first Neolithic settlement in around 7000 BC.

Knossos grew in size over the centuries until, by the 19th-16th centuries BC, the settlement included a monumental administrative and religious central buildings (i.e., the Palace) as well as a surrounding settlement of 5000-8000 people.

A long-standing debate among archaeologists is whether the Palace acted primarily as an administrative or religious center. It is likely it was a combination of both, as the headquarters of a theocratic culture.

Another important debate is whether Knossos led the administration of Bronze Age Crete or was on equal footing with the several other contemporary palaces that have been discovered on Crete. Many of these palaces on Crete were destroyed and abandoned in the early part of the 15th century BC, possibly by the Mycenaeans.

The palace of Knossos was discovered by Sir Arthur Evans in 1894. However, due to the civil war in Crete against the Turks, it was not until March 16, 1900, that he was able to purchase the entire site and conduct major excavations.

Assisted by Dr. Duncan Mackenzie, who had already distinguished himself by his excavations on the island of Melos, and Mr. Fyfe, the British School of Athens architect, Evans employed a large staff of excavators and by June of 1900 had uncovered a large portion of the palace.

What to See at Knossos

The remarkable Palace of Knossos is a painstaking reconstruction from original materials excavated on the site by Sir Arthur Evans. The palace seen today was originally built (and restored multiple times) over a period from 2000 to 1250 BC. Visitors tour the site on an elevated walkway.

One of the more remarkable discoveries at Knossos was the extensive murals that decorated the plastered walls. All were very fragmentary and their reconstruction and re-placement into rooms by the artist Piet de Jong is not without controversy.

These sophisticated, colorful paintings portray a society who, in comparison to the roughly contemporaneous art of Middle and New Kingdom Egypt, are conspicuously non-militaristic. In addition to scenes of women and men linked to activities like fishing and flower gathering, the murals also portray athletic competitions, likely of a ritual nature, in which youths performed daring acrobatics on the backs of charging bulls.

The centerpiece of the palace was the so-called Throne Room. This chamber has a dramatic chair built into the wall, facing a number of benches. This room has a tank which it is speculated was used as an aquarium.

The palace is about 130 meters on a side and since the Roman period has been associated as the source of the myth of the Labyrinth.

Below is a location map and aerial view of Knossos. Using the buttons on the left (or the wheel on your mouse), you can zoom in for a closer look, or zoom out to get your bearings. To move around, click and drag the map with your mouse.