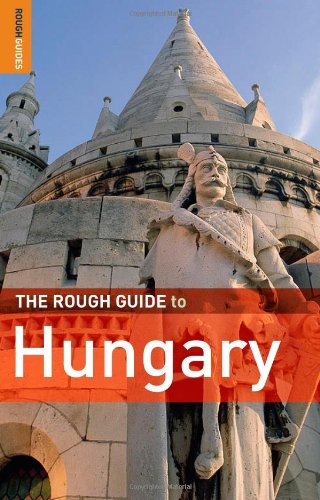 Matthias Church
Officially named the Church of Our Lady, this famous landmark in Budapest's Castle District is better known as Matthias Church after a beloved 15th-century king.

Cave Church
Located on Gellert Hill overlooking Liberty Bridge is a unique grotto chapel of Hungarian Paulite monks. Closed during the Communist years and now reopened, it offers a peaceful respite from the city.

Inner City Church
This 14th-century parish church is the oldest building in Pest. Built on the site of an earlier church and a Roman fortress, it still contains a mihrab from the Turkish occupation.

Medieval Synagogue
This tiny Sephardic synagogue dating from 1364 was unexpectedly discovered in the 1960s during general excavation work in the Castle District.

Dohány Street Synagogue
Built in 1859, the Great Synagogue of Budapest is Europe's largest synagogue and the second largest in the world. The fine Byzantine-Moorish building is still in active use by Budapest's Jewish community.