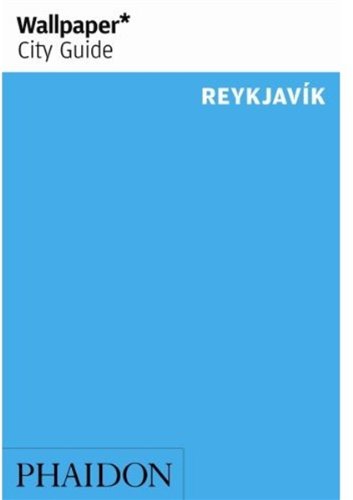 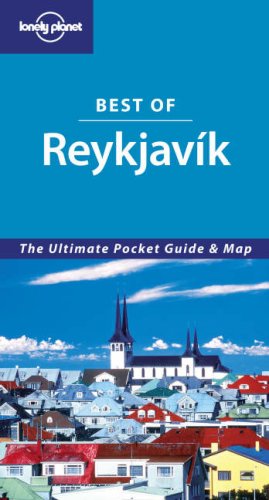 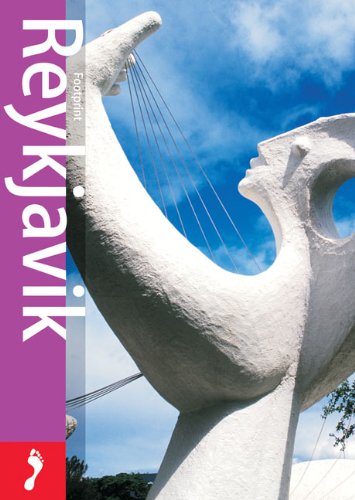 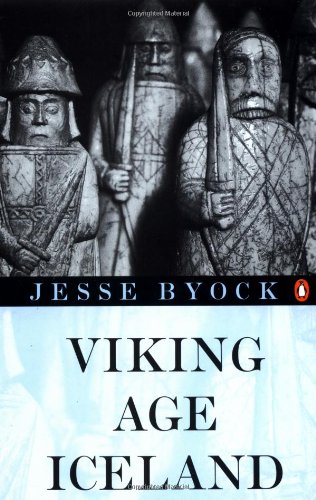 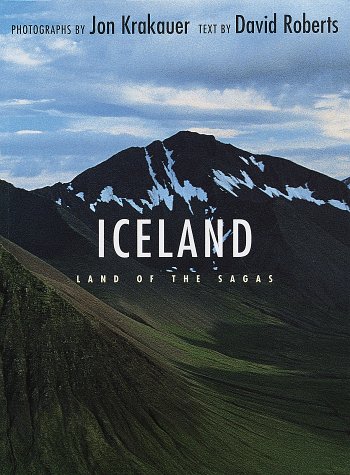 Iceland: Land of the Sagas 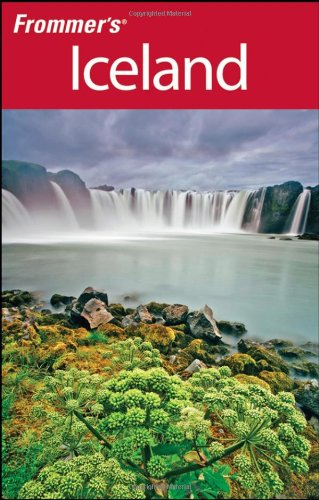 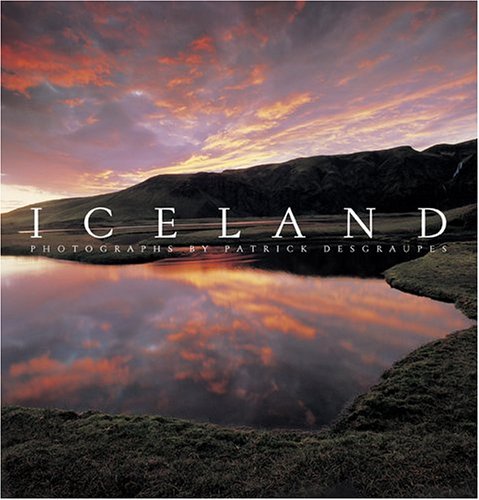 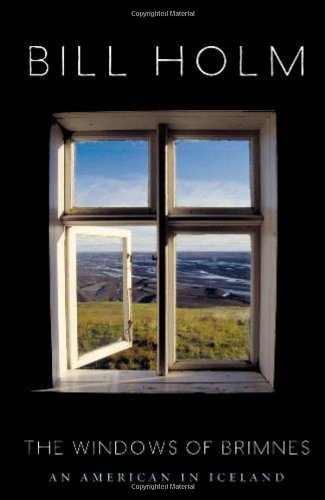 Windows of Brimnes: An American in Iceland 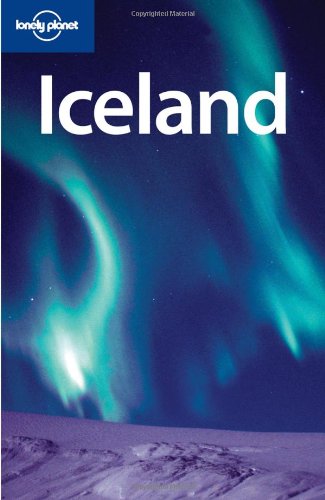 Hallgrímskirkja (Hallgrim's Church) in Reykjavik is the tallest and most striking church in Iceland.

A Lutheran parish church, Hallgrimskirkja is named after the Icelandic poet and clergyman Hallgrímur Pétursson (1614-74), author of the beloved Passíusálmar ("Hymns of the Passion") and other works. He was one of the most influential pastors during the Age of Orthodoxy and wrote many important Lutheran hymns.

The modern Nordic design of Hallgrimskirkja is the work of state architect Guðjón Samúelsson, who also designed Reykjavik's Landakotskirkja and the Akureyrarkirkju in Akureyri. The church took 38 years to build (1945-86), the tower being completed long before the church's actual completion.

What to See at Hallgrimskirkja

Rising 74.5 m (244 ft), Hallgrimskirkja is the tallest building in Iceland. It is situated in the city center and has become one of Reykjavík's best known symbols. The church has a stylized concrete exterior inspired by the distinctive basalt formations found throughout Iceland.

Hallgrimskirkja's interior is more traditional, but its modern-meets-Gothic lines are still reminiscent of ice formations and the smooth vault reminds one of an ice cave. There is little decoration, in line with Lutheran tradition. The most famous feature of the interior is the huge organ built in Germany in 1992, boasting a 50-foot-tall case and 5,275 pipes.

The bell tower, accessible via an elevator, provides the best views in the city. The three bells in the tower represent Hallgrímur, his wife, and their daughter who died young.

The statue in front of the church is of Leif Eríkson, an Icelandic/Norwegian explorer and the first European thought to have landed in North America. The monument was a gift from the United States for the 1930 Althing Millennial Festival, which marked the 1000th anniversary of Iceland's parliament.

Below is a location map and aerial view of Hallgrimskirkja. Using the buttons on the left (or the wheel on your mouse), you can zoom in for a closer look, or zoom out to get your bearings. To move around, click and drag the map with your mouse.