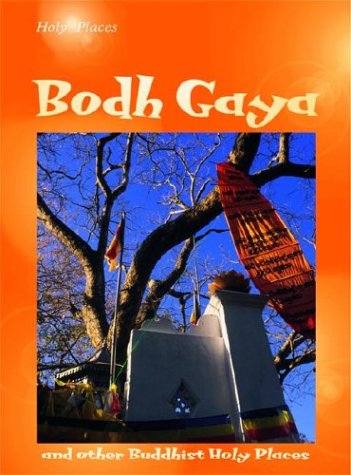 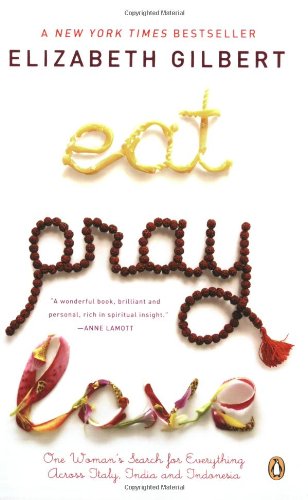 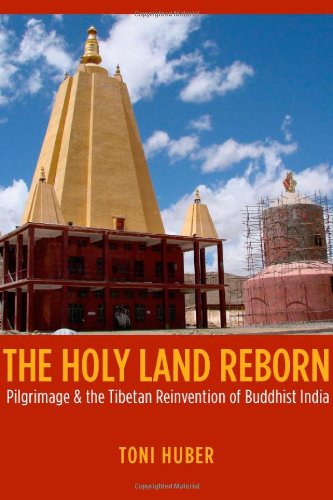 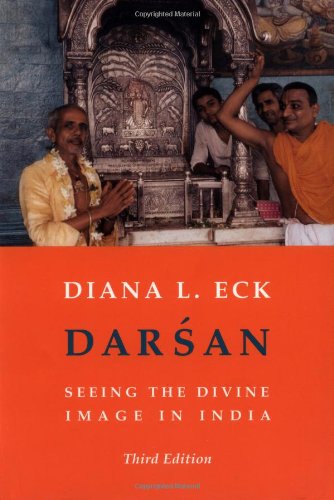 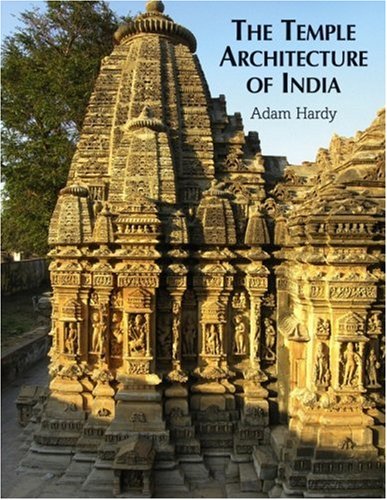 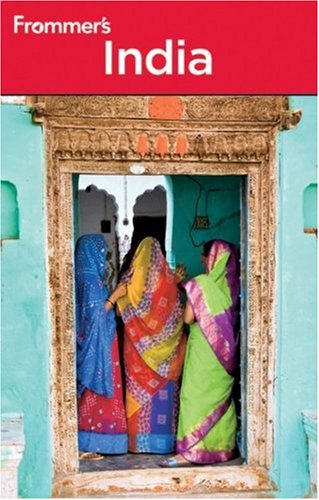 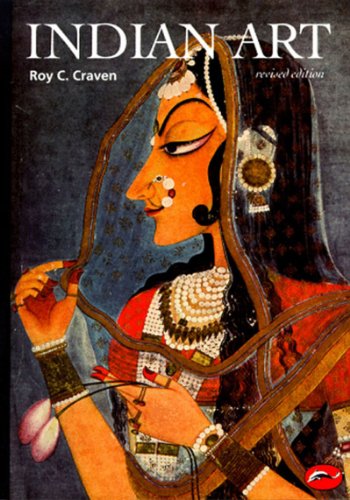 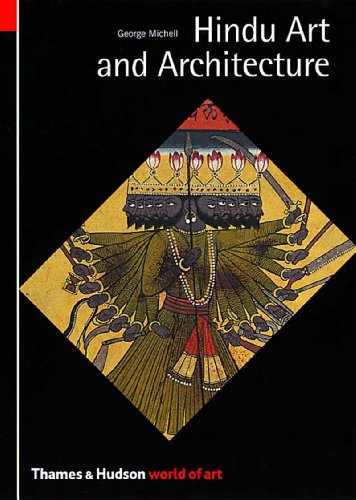 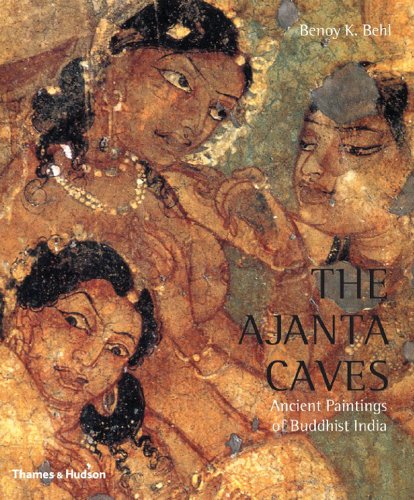 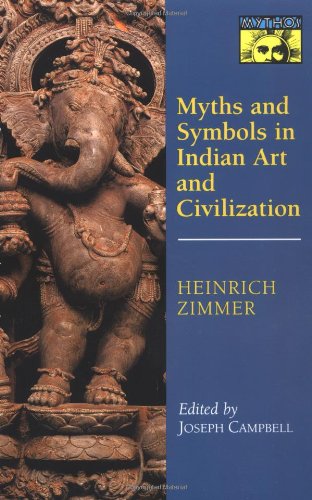 Located in northeast India in Bihar State, Bodhgaya (also written Bodh Gaya) is the site of the Buddha's enlightenment and the holiest of four main Buddhist pilgrimage destinations. Known as Uruvela in the Buddha's time, the city of Bodhgaya is now a town of about 30,000 permanent residents. The two major sacred sites in Bodhgaya are the Mahabodhi Temple and the Bodhi Tree, around which many other temples and monasteries of various Buddhist traditions (Japanese, Tibetan, Bhutanese and others) have been built.

Every year, millions of Buddhist pilgrims, mainly from Asian countries, flock to Bodhgaya to be inspired, dissipate negative karma and earn merit by visiting the holy site where the Buddha became the Buddha ("Enlightened One"). Throughout the day and night in the height of the pilgrimage season, monks in colorful robes can be seen meditating where the Buddha did, studying dharma texts, making offerings to the many statues and stupas on the site, and circumambulating (walking around) the sacred Mahabodhi Temple.

Mahabodhi Temple
This sacred stupa marks the site of the Buddha's enlightenment and is the main destination for Buddhist pilgrims. The temple dates from the 2nd century AD but has been restored over the years.