In the Steps of Jesus: An Illustrated Guide to the Places of...

DK Eyewitness Travel Guide to Jerusalem and the Holy Land

Where Jesus Walked: A Spiritual Journey Through the Holy...
New Testament Guide to the Holy Land

Pilgrim's Guide to the Holy Land 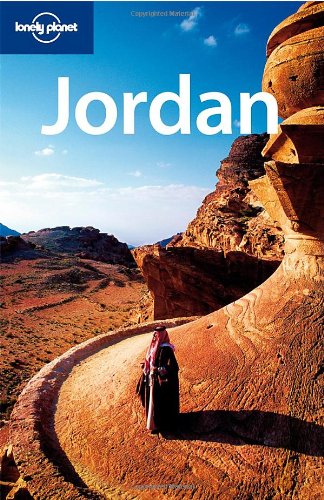 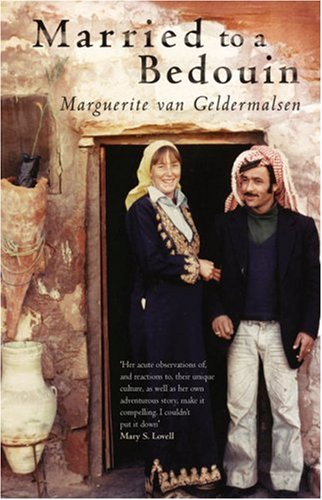 Married to a Bedouin
view larger map of Jordan
advertisement

Madaba Mosaic Church
Located 25km southwest of Amman, Madaba is famous for the many Byzantine mosaics uncovered here. The most famous is the 6th-century "Madaba Map" of the Holy Land in St. George's Church.

Bethany-Beyond-The-Jordan
The area known as Wadi Kharrar has long been believed to be the biblical Bethany-beyond-the-Jordan, where John the Baptist lived and Jesus was baptized.
Treasury
Believed by the Bedouin to contain a pharaoh's treasure, the Treasury is a beautiful Nabatean temple carved entirely out of the living rock.
Monastery
Misleadingly named based on crosses scratched on the wall, this is a huge, rock-carved Nabatean temple built around the 1st century BC.

Hammamat Ma'in
Hammamat Ma'in (also called Zarqa Ma'in) is a series of natural hot springs and waterfalls with biblical connections, located between Madaba and the Dead Sea in Jordan.
Byzantine Church
Among Petra's ancient temples is a Byzantine church dating from the 5th and 6th centuries. Still being excavated, Petra Church contains some extraordinary Byzantine mosaics.

Siq
Visitors to Petra begin their exploration with a walk (or donkey ride) through this dramatic sandstone canyon dotted with Nabatean carvings and monuments like the Obelisk Tomb.
Kerak Castle
Perched atop a hill with a sheer drop on three sides, the town of Kerak is dominated by the largest and best-preserved of the Crusader castles in the region.