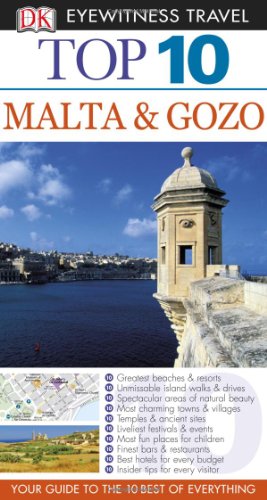 Pilgrim's Guide to the Lands of St. Paul: Greece, Turkey,... 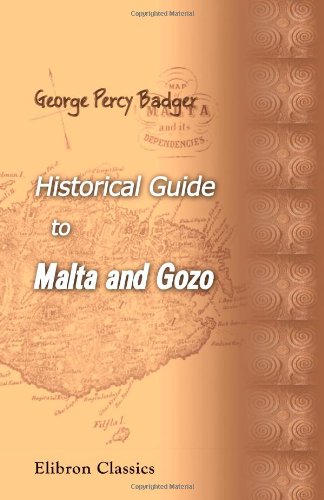 Historical Guide to Malta and Gozo 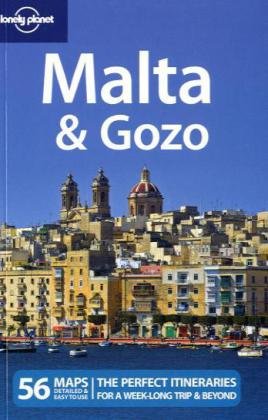 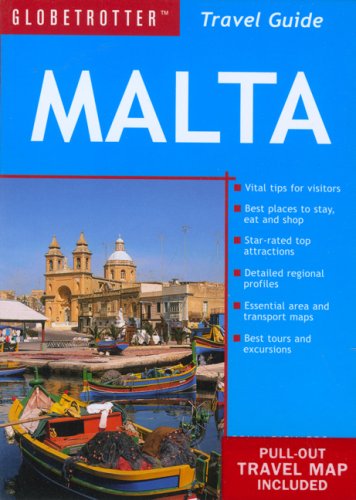 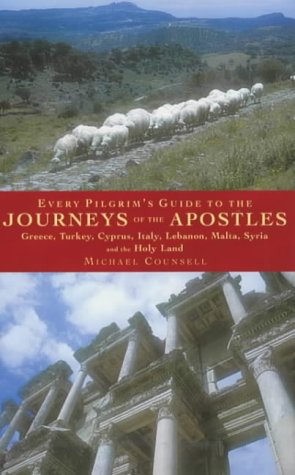 Every Pilgrim's Guide to the Journeys of the Apostles 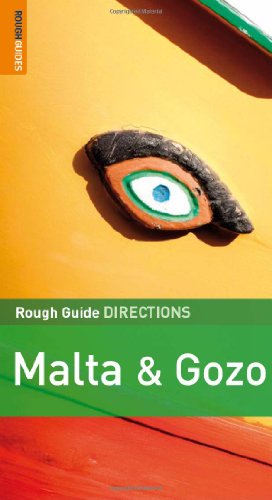 Rough Guide to Malta & Gozo (Directions)
view larger map of Malta
advertisement
Tarxien Temples
The Tarxien temples are four megalithic temples constructed in southern Malta between 3600 and 2500 BC. They are notable for their complexity, fine construction and variety of figural carvings.
Mosta Rotunda
This impressive 19th-century church is known for having the third-largest dome in Europe and for having miraculously survived a German bomb in 1942.

St. Paul's Catacombs
This fascinating labyrinth of 3rd-century subterranean tombs is the earliest archaeological evidence of Christianity in Malta.
Ggantija Temples
Located on Gozo Island in Malta, these two round prehistoric temples with statues of full-figured goddesses were dedicated to the Earth Mother.
Mdina Cathedral
This 17th-century cathedral stands on the traditional site of the town house of the governor Publius, who received the Apostle Paul when he was shipwrecked on Malta.