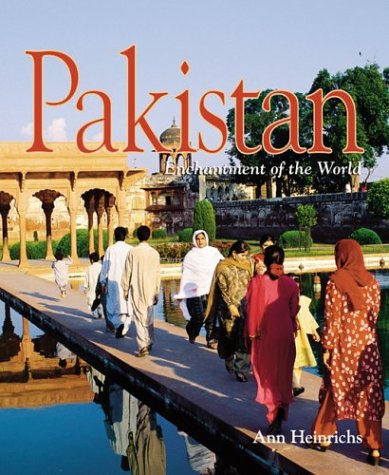 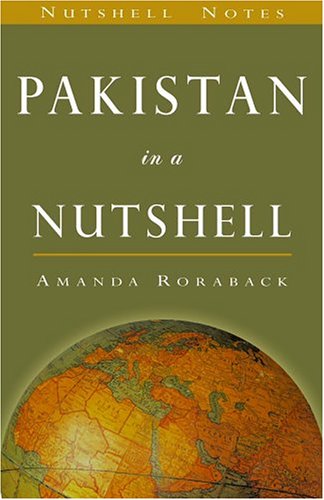 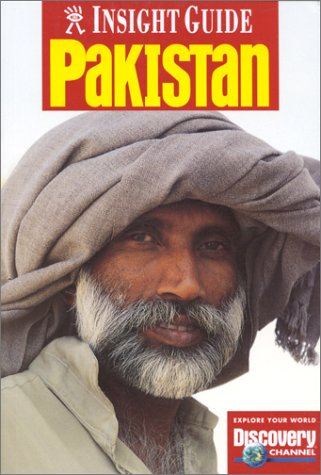 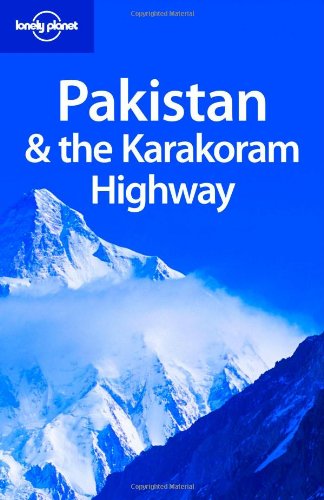 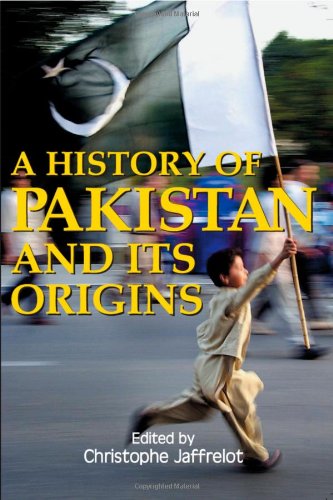 The Badshahi Mosque (بادشاھی مسجد) or "Emperor's Mosque" was built in 1673 by the Mughal Emperor Aurangzeb in Lahore, Pakistan. It is one of the city's best known landmarks and a major tourist attraction epitomising the beauty and grandeur of the Mughal era.

Capable of accommodating over 55,000 worshippers, Badshahi is the second largest mosque in Pakistan, after the Faisal Mosque in Islamabad. The design of the Badshahi Masjid is closely related to the Jama Masjid in Delhi, India, which was built in 1648 by Aurangzeb's father, Emperor Shah Jahan.

Badshahi Masjid is one of the famous locations where Qari Basit (1927-88), a widely acclaimed Egyptian Qur'anic Recitor, recited the Qur'an.

The mosque was built under the patronage of the sixth Mughal Emperor, Aurangzeb Alamgir. It was completed in 1673 under the supervision of Aurangzeb's foster brother Muzaffar Hussain (also known as Fidaie Khan Koka) who was appointed governor of Lahore in May 1671 and held this post until 1675. He was also Master of Ordnance to the emperor.

The construction of the mosque took about two years, from May 1671 to April 1673. The mosque was built opposite the Lahore Fort, illustrating its stature in the Mughal Empire. In conjunction with the building of the mosque, a new gate was built at the fort, named Alamgiri Gate after the Emperor.

In 2000, the repair work of marble inlay in the main vault was repaired under the supervision of Saleem Anjum Qureshi. On the occasion of the second Islamic Summit held at Lahore on February 22, 1974, thirty-nine heads of Muslim states offered their Friday prayers in the Badshahi Masjid, led by Maulana Abdul Qadir Azad, the 'Khatib' of the mosque.

Recently a small museum has also been added to the mosque complex, which contains relics of Muhammad, his cousin, and his daughter, Hazrat Fatima Zahra.

What to See at Badshahi Mosque

Like the character of its founder, the mosque is bold, vast and majestic in its expression. It was the largest mosque in the world for a long time. The interior has rich embellishment in stucco tracery (Manbatkari) and panelling with a fresco touch, all in bold relief, as well as marble inlay.

The exterior is decorated with stone carving as well as marble inlay on red sandstone, specially of loti form motifs in bold relief. The embellishment has Indo-Greek, Central Asian and Indian architectural influence both in technique and motifs.

The skyline is furnished by beautiful ornamental merlons inlaid with marble lining adding grace to the perimeter of the mosque. In its various architectural features like the vast square courtyard, the side aisles (dalans), the four corner minarets, the projecting central transept of the prayer chamber and the grand entrance gate, is summed up the history of development of mosque architecture of the Muslim world over the thousand years prior to its construction in 1673.

The north enclosure wall of the mosque was laid close to the Ravi River bank, so a majestic gateway could not be provided on that side and, to keep the symmetry the gate had to be omitted on the south wall as well. Thus a four aiwan plan like the earlier Delhi Jamia Masjid could not be adopted here. The walls were built with small kiln-burnt bricks laid in kankar, lime mortar (a kind of hydraulic lime) but have a veneer of red sandstone.

The steps leading to the prayer chamber and its plinth are in variegated marble. The prayer chamber is very deep and is divided into seven compartments by rich engraved arches carried on very heavy piers.

Out of the seven compartments, three double domes finished in marble have superb curvature, whilst the rest have curvilinear domes with a central rib in their interior and flat roof above.

In the eastern front aisle, the ceiling of the compartment is flat (Qalamdani) with a curved border (ghalatan) at the cornice level. The original floor of the courtyard was laid with small kiln-burnt bricks laid in the Mussalah pattern.

The present red sandstone flooring was laid during the last thorough repairs (1939-60). Similarly, the original floor of the prayer chamber was in cut and dressed bricks with marble and Sang-i-Abri lining forming Mussalah and was also replaced by marble Mussalah during the last repairs. There are only two inscriptions in the mosque: one on the gateway and another of Kalimah in the prayer chamber under the main high vault.

The measurements of Badshahi, as provided by a sign at the mosque, are:

Below is a location map and aerial view of Badshahi Mosque. Using the buttons on the left (or the wheel on your mouse), you can zoom in for a closer look, or zoom out to get your bearings. To move around, click and drag the map with your mouse.