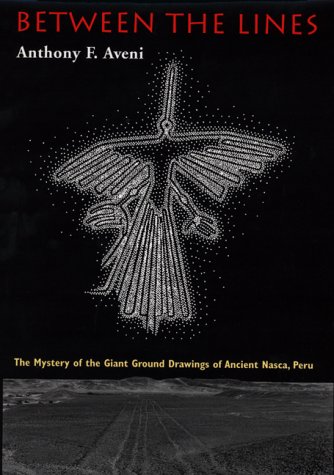 Between the Lines: The Mystery of the Giant Ground Drawings...

Ancient Titicaca: The Evolution of Complex Society in... 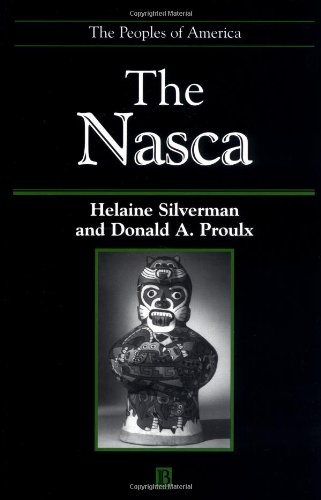 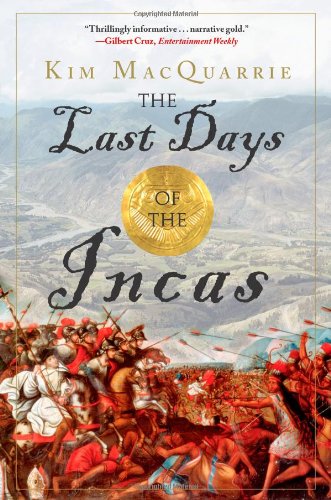 Last Days of the Incas 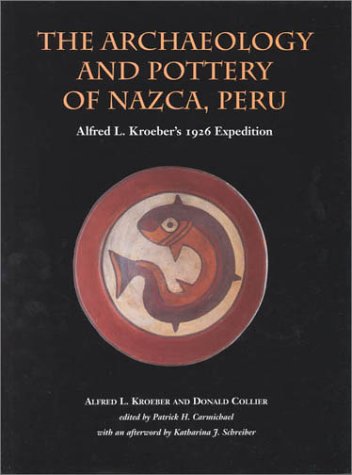 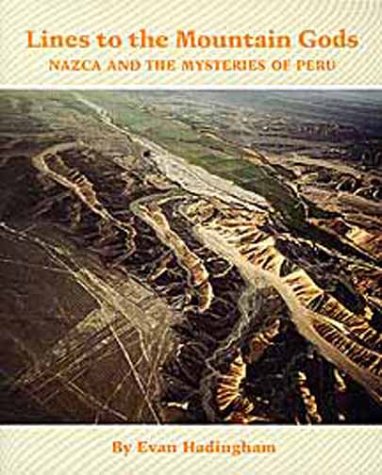 Lines to the Mountain Gods: Nazca and the Mysteries of Peru 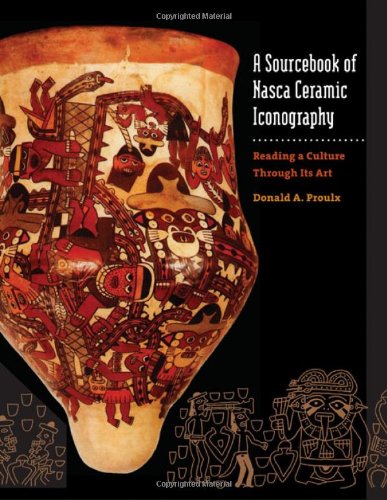 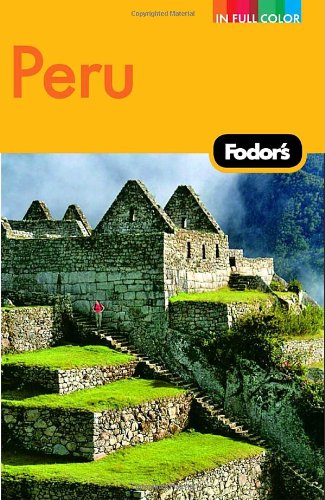 Museo Inka
The main draw of this archaeological museum is its collection of Inca mummies. The museum is housed in a splendid colonial mansion, which was built over an Inca palace.
La Compañía de Jesús
The elegant Church of the Society of Jesus rivals Cusco's cathedral in grandeur. Like the cathedral, it was also built on the site of an important ancient palace, that of the Inca Huayna Cpac.

Lima Cathedral
Designed by Pizarro himself, this immense baroque cathedral also contains the conqueror's tomb.
Nazca Lines
A high plateau in southern Peru is home to the remarkable Nazca Lines - giant earth drawings of a hummingbird, monkey, spider, lizard, and other shapes created between 200 BC and 600 AD.
Santa Catalina Convent and Museum
The Monasterio y Museo de Arte de Santa Catalina was built between 1601 and 1610 over the ruins of the ancient Acllawasi, the "House of the Sun Virgins." It has fine frescoes and a good collection of paintings.

Koricancha and Santo Domingo
The combined sacred sites of Koricancha and Santo Domingo vividly illustrate ancient Andean culture's collision with Western Europe. The extraordinarily crafted Temple of the Sun at Koricancha was the most sumptuous temple in the Inca Empire, and part of the Dominican cloister has now been removed to reveal its architecture.
Iglesia de San Francisco
Built in 1674, this Franciscan church is considered the finest example of the "Lima Baroque" style of architecture. Inside are Mudejar ceilings, an antique library, and catacombs containing the bones (some artistically arranged) of over 75,000 people.