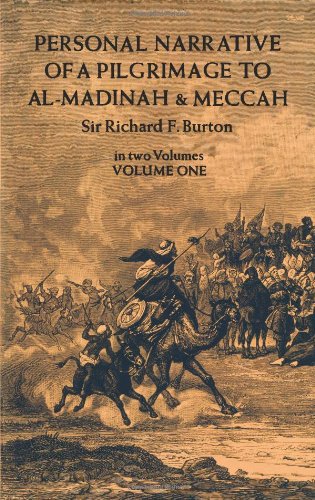 The second holiest city in Islam is Medina (Medinah), the "City of the Prophet," in the Hejaz region of western Saudi Arabia. It has a population of about 600,000 people. The long form of the Arabic name for Medina (Madinat Rasul Allah) means "City of the Prophet of Allah," while the short form (al-Madina) just means "the City." Muslims always add salla Allahu alayhi wa sallam ("peace be upon him") after mentioning the Prophet Muhammad, so the full form of the city's name is actually "Madinat Rasul Allah salla Allahu alayhi wa sallam"!

Medina has great historical significance as the city to which Muhammad fled when he was initially driven out of Mecca as well as the place where he attracted his first followers. Medina's importance as a religious site derives from the presence there of the Masjid al-Nabawi, the Prophet's Mosque, which was built on the site of Muhammad's home and is where he is buried. The oldest mosque is also located in Medina and is known as Masjid al-Quba, the Quba Mosque.

Prophet's Mosque
This huge mosque stands over the site of the Prophet Muhammad's house and tomb and is the second holiest mosque in the world after al-Haram in Mecca.