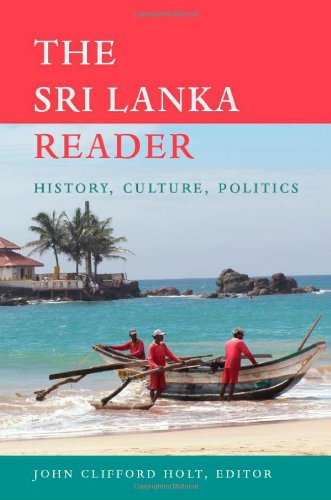 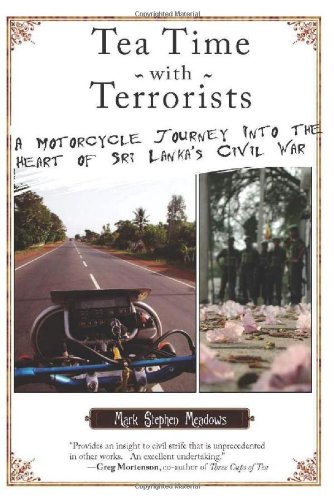 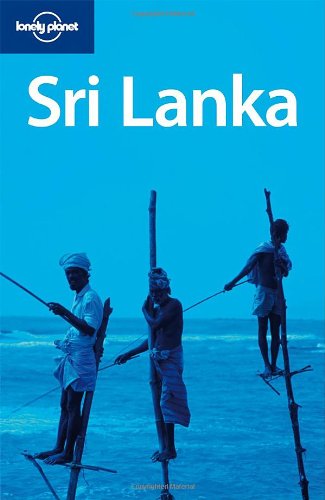 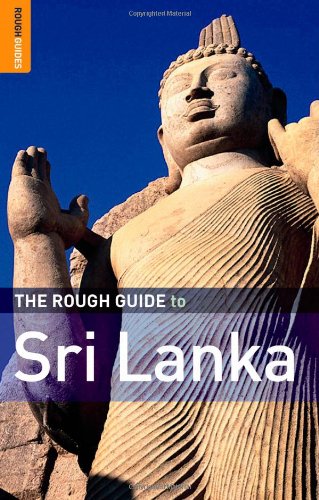 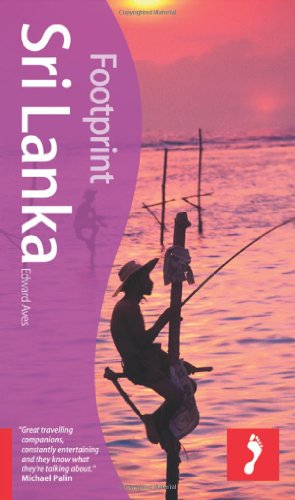 Kandy (also known as Maha Nuwara, "Great City") was designated a World Heritage site in 1988, and today has a population of over 100,000. It is an administrative, commercial, cultural, and educational centre that attracts pilgrims and tourists alike.

Kandy is located in the Central Highlands (elevation: 1,640 feet) on the Mahaweli River and on the shore of an artificial lake that was constructed in 1807 by the last Kandyan king, Sri Wickrama Rajasinha. Kanda, the word from which Kandy is derived, is a Sinhalese word meaning “hill.” From the city's initial construction in about AD 1480, it was known as Kanda Uda Pas Rata (“Palace on Five Hills”). In 1592 Kandy became the capital of the Sinhalese kings, who preserved their independence during the period of European colonial rule—except for temporary occupations by the Portuguese and the Dutch—until 1815, when the British ousted Sri Wickrama Rajasinha.

From the 13th or 14th century, Kandy became a centre for both Mahayana and Theravada Buddhism, the religion's two major sects. The most important of its many Buddhist temples is the Temple of the Tooth, which enshrines a sacred relic of a tooth of the Buddha. Kandy's annual Esala Perahera, a 10-day torchlight parade of dancers and drummers, dignitaries, and ornately decorated elephants, commemorates the sacred tooth; it is now one of the better-known festivals in Asia, and it may be the largest Buddhist celebration in the world. Significant temples just southwest of Kandy include the Lankatilaka Vihare (Hindu) and the Gadaladeniya Vihare (Buddhist), both of which were built in the 14th century.