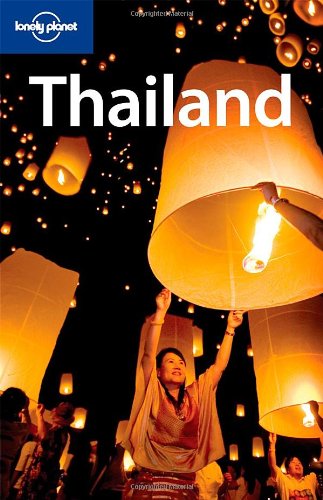 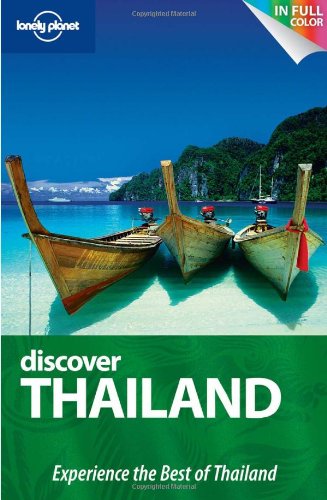 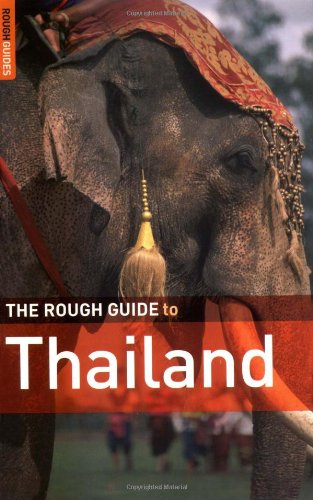 Begun in 1306, Wat Chiang Man is the oldest temple in Chiang Mai. It enshrines the Crystal Buddha, one of the greatest treasures in Thailand, and other important Buddha images.

Wat Chiang Man was founded in 1306 by King Mengrai, who lived in the temple while overseeing construction of the new capital of Lanna kingdom. According to a stone inscription near the door of the bot, Chiang Man was restored in 1471, 1558, 1571, and 1581.

What to See at Wat Chiang Man

Located in the heart of Chiang Mai, Wat Chiang Man consists of two modest-sized meditation halls (wihaan) and an interesting gold-topped chedi along with the usual other temple buildings.

The larger viharn has a beautiful golden facade. Inside is the oldest dated Buddha image in Chiang Mai: a standing Buddha holding a begging bowl, inscribed with the year 1465.

The smaller viharn, fronted with another fine facade and supported inside by massive teakwood pillars, contains two small but precious Buddha images in the throne of the main altar: the Crystal Buddha (Phra Sae Tang Khamani) and the Marble Buddha (Phra Sila Buddha).

Dating probably from the 14th century, the Crystal Buddha belonged to Queen Chamathewi of Lamphun, wife of King Mengrai. Said to have survived the king's burning of Haripunchai (of which the queen was the ruler), it is revered for its power to protect against disaster. The images are accessible on an irregular schedule, but usually only on Sundays.

The Phra Sila Buddha dates from the 8th century and probably comes from Ceylon. Depicting the Buddha overcoming the elephant Nalagiri, the statue is believed to have the power to bring rain. It the focus of a festival at the temple on April 1 each year.

Built in the 15th century and restored in the 19th, the Chedi Chang Lom (Stupa Surrounded by Elephants) is a unique combination of grey stone and glimmering gold. The bottom part is made of stone and is decorated with Sinhalese-style elephants.

South of the chedi is the temple library, with a red balcony and raised white base to protect the manuscripts. Near the ubosot (19th century) is a stele dating from 1581, which records the foundation of Chiang Mai on April 12, 1296 at 4:00 am.

Below is a location map and aerial view of Wat Chiang Man. Using the buttons on the left (or the wheel on your mouse), you can zoom in for a closer look, or zoom out to get your bearings. To move around, click and drag the map with your mouse.