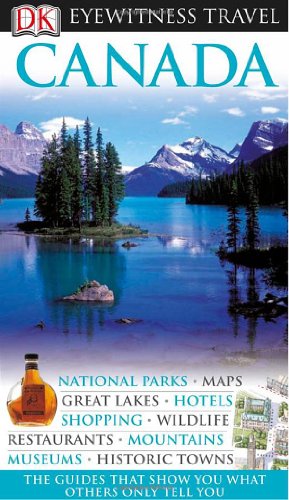 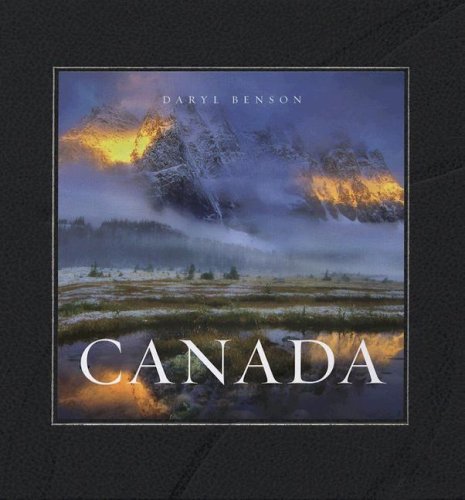 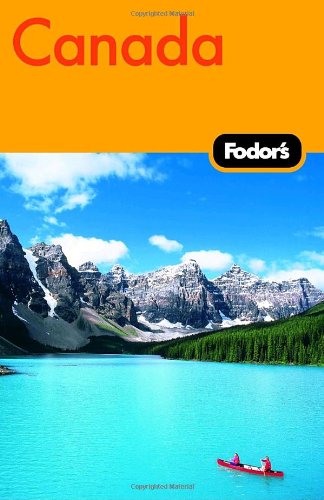 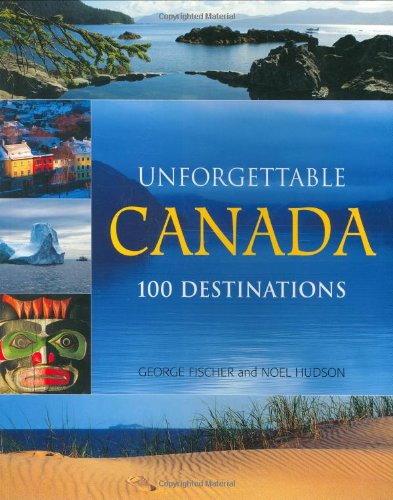 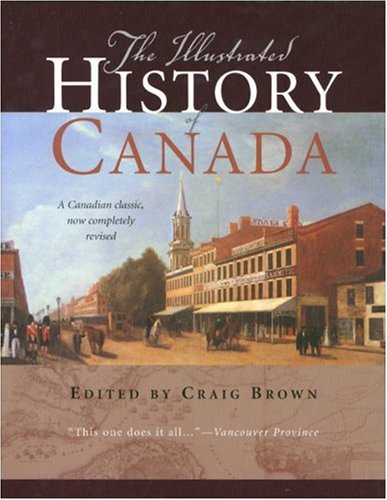 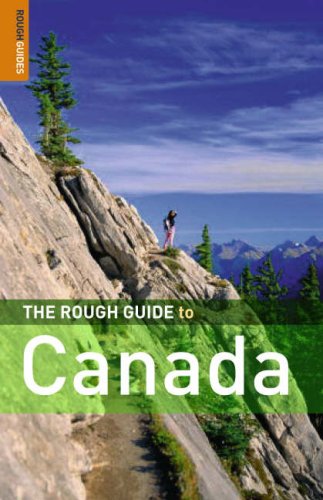 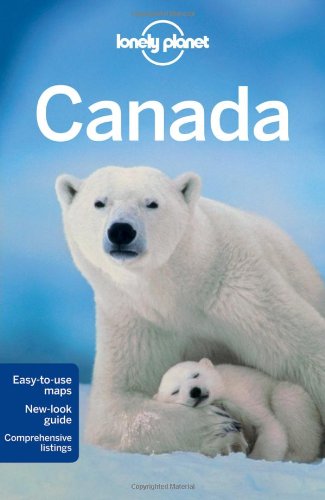 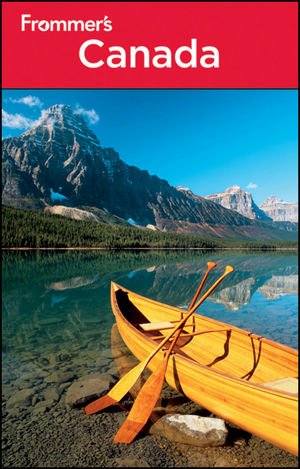 St. Joseph's Oratory is a great basilica with a giant copper dome built in honor of St. Joseph, patron saint of Canada. The massive edifice, high on the slopes of Mount Royale in Quebec, belies its simple origins as the dream of a humble lay brother named Brother André. Pilgrims still come from all over North America to pray for healing at the shrine of Fr. André, who was canonized a saint in 2010.

Brother André was a lay brother of the Holy Cross order who was devoted to Saint Joseph (the Virgin Mary's husband). André especially related to the carpenter Joseph because of their shared experience as laborers and migrants.

Born Alfred Besette in 1845 and orphaned at 12, Brother André joined the Holy Cross Order at 25. Due to his poor health, he was assigned the humble duties of receptionist and doorkeeper at the College Notre-Dame in Montreal. However, another of his assigned tasks was visiting sick students and he soon gained a reputation as a miraculous healer through his prayers to St. Joseph.

Before long, a new venue for his fast-growing healing ministry became necessary. Brother André raised $200 from small donations and giving student haircuts at 5 cents each to build a small wooden chapel in 1904 near the site of the modern basilica. Grandly named Saint Joseph's Oratory, the chapel was just 15 feet by 18 feet.

Brother André's powers attracted pilgrims from great distances and he performed his healing work until his death in 1937. In 1916 alone, 435 cases of healing were reported. Interestingly, Brother André never witnessed a miracle himself. He counseled and prayed with the sick, but they were cured after he had gone. He later said this was his greatest cause of suffering.

André's popularity was so great that he soon attracted the attention of church authorities, and a special commission was set up to test the alleged cures and André's integrity in 1911. The commission recommended that pilgrimages continue, without commenting on the miracles.

André was beloved throughout his life and still remembered today for his life of simple faith, continuous prayer and unfailing kindness. When he died in 1937, a million people filed past his casket despite bitter winter cold.

André's dream of building a great shrine to Saint Joseph became a reality in 1955, when the present basilica was completed. Brother André was buried in the basilica. He was beatified (declared "Blessed"), a status one step below sainthood, by Pope John Paul II in 1982, and canonized a saint by Pope Benedict on October 17, 2010.

What to See at St. Joseph's Oratory

At 263m (863 ft.), the shrine of St. Joseph is the highest point in Montréal. Its dome is second in size only to St. Peter's Basilica in Rome.

The basilica is largely Italian Renaissance in style, its dome recalling the shape of the Duomo in Florence, but of much greater size and somewhat less grace. Inside are outstanding sculptures, stained glass (depicting 10 scenes from Canadian religious history) and other artworks.

Liturgical music and concerts are provided by a great organ (with 5,811 pipes), a carillion in 56 bells in their own building, and a choir school.

Also inside is a museum dedicated to Saint André, where a central exhibit is his embalmed heart. The heart was stolen in 1972 but recovered two years later.

Outside, a Way of the Cross lined with sculptures was the setting of scenes for the film Jesus of Montréal. Brother André's wooden chapel, with his tiny bedroom, is on the grounds and open to the public.

Pilgrims, some ill, come to seek intercession from St. Joseph and St. André and often climb the middle set of 100 steps on their knees.

Below is a location map and aerial view of St. Joseph's Oratory. Using the buttons on the left (or the wheel on your mouse), you can zoom in for a closer look, or zoom out to get your bearings. To move around, click and drag the map with your mouse.