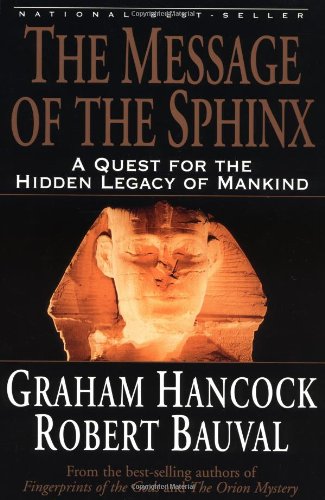 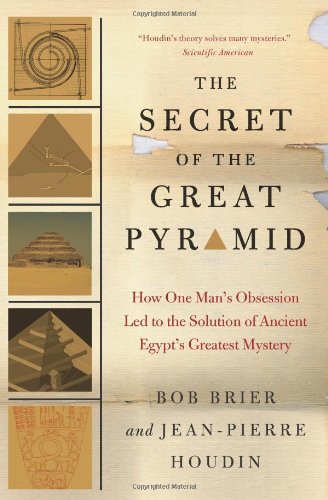 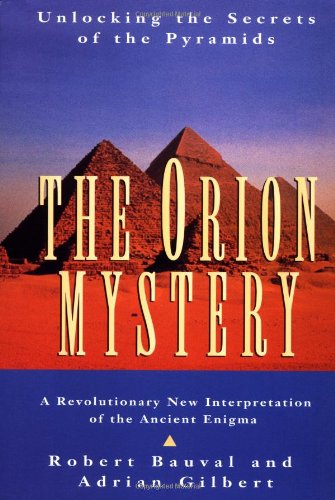 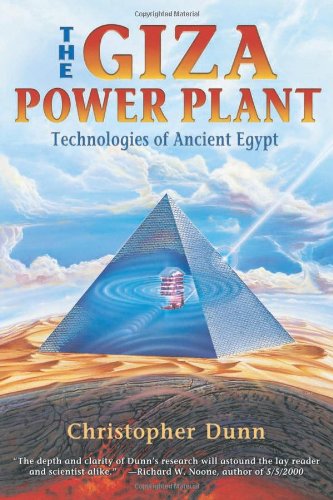 The Great Sphinx is a colossal stone statue located next to the Pyramids of Giza in Egypt. Carved out of limestone, the Sphinx has the facial features of a man and the body of a recumbent lion; it is approximately 240 feet (73 m) long and 66 feet (20 m) high.

History of the Great Sphinx of Giza

The Sphinx was built in about 2530 BC by the pharaoh Khafre (4th king of Fourth dynasty, c. 2575–c. 2465 BC), the builder and occupant of the second Giza pyramid. The sphinx's face is a portrait of the king and the sphinx continued to be a royal portrait type through most of Egyptian history.

The Sphinx is thought to be primarily a guardian figure, protecting the tomb of the Khafre by warding off evil spirits. Arabs know the Sphinx of Giza by the name of Abu al-Hawl, or "Father of Terror."

The Sphinx's face was mainly damaged during French occupation around 1800, when Mameluke troops used it for target practice for their field cannons, but its body has been weathered by the elements for thousands of years (more on this below).

A number of mysteries surround the Great Sphinx, perhaps even more than the pyramids. First, it is not known why the builders chose such heavy blocks to chip off the Sphinx for the temple or how they moved them to build the temple.

Second, the Sphinx was widely believed to have been an oracle. Between its paws is a 15th-century BC stone tablet recounting a vision given to a prince who slept in the shadow of the Sphinx (and perhaps sought its divine aid) and later became a pharaoh through its intercession.

But the most interesting mysteries of the Sphinx (or at least those producing the most provocative theories) have to do with how it came to be weathered. The most obvious answer is that it was by millenia of desert winds.

But when geologist Robert Schoch and Egyptologist John Anthony West examined it in 1990, Schloch concluded it had been weathered by rainfall, not by wind and sand. If that's true, its date of construction might be closer to 7000 BC.

Schwaller also suggested that the Sphinx was far older than its accepted date of about 2500 BC. The current date for the beginnings of Egyptian civilization is about 3000 BC, which means that the Egyptians developed their sophisticated science, mathematics and building skills in a mere 500 years. He proposed that Egyptian knowledge was not a new development, but a legacy from a far older civilization, possibly Plato's Lost City of Atlantis.

Quick Facts on the Great Sphinx of Giza

Map of the Great Sphinx of Giza

Below is a location map and aerial view of the Great Sphinx of Giza. Using the buttons on the left (or the wheel on your mouse), you can zoom in for a closer look, or zoom out to get your bearings. To move around, click and drag the map with your mouse.