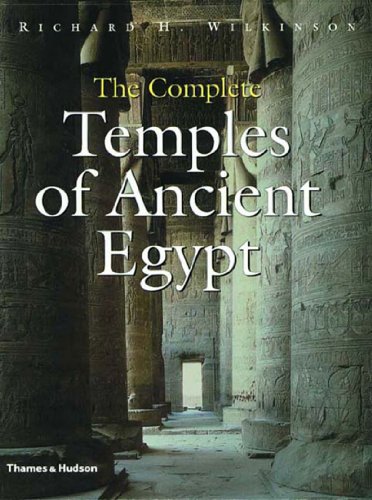 Saqqara is an ancient necropolis in northern Egypt near Giza. It contains a number of fascinating funerary monuments, including tombs, mastabas, temples and pyramids. Together with those of Giza and Dahshur, these "pyramid fields" have been designated a UNESCO World Heritage Site.

view larger map of Saqqara
advertisement
Step Pyramid of Djoser
The Step Pyramid at Djoser was the first of the Egyptian pyramids to be built. Its architect, Imhotep, was later deified and identified with the Greek god of healing, Asclepius.

Mastaba of Mereruka
Built for a pharaoh's vizier c.2200 BC, the Mastaba (flat-topped tomb) of Mereruka has 32 rooms and featured detailed decoration inside.