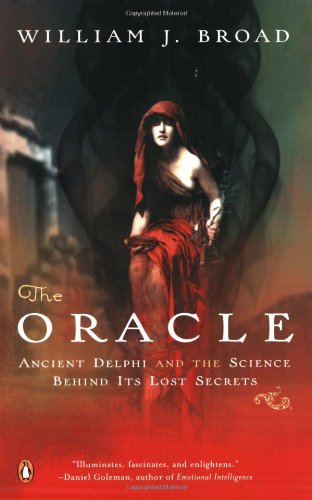 With evocative ruins surrounded by breathtaking mountain scenery, Delphi is surely the most beautiful ancient site in Greece. For the ancient Greeks, Delphi was quite literally the center of the world: Zeus released two eagles from opposite ends of the earth and they met in the sky above Delphi. Impaling one another with their beaks, they fell to the ground on the very center of the world. The site was marked by the sacred Omphalos, or "navel stone." Later, Apollo killed the serpent Python (son of Mother Earth), guardian of Delphi's sacred Castalian Spring. The sun god then established an oracle at the spring, promising to provide counsel to all who needed it. Located at the navel of the world and personally blessed by Apollo, Delphi was the holiest site in the world for the ancient Greeks. The ruins of Ancient Delphi range in date from Mycenean times to the early Christian era and are one of the must-sees in Greece. There are several good hotels in the pretty modern town of Delphi. The site can also be visited as a day trip, as it is a scenic 2.5-hour drive or bus ride northwest from Athens. And Delphi is included in many guided tours, ranging from day trips from Athens to extended tours of Greece.

view larger map of Delphi
advertisement
Sanctuary of Apollo
Home to the famous Oracle of Delphi, this mountain sanctuary was the holiest site in Ancient Greece. It was believed to be the center of the world, marked by the sacred Omphalos stone.

Sanctuary of Athena
Located about a mile east of the Sanctuary of Apollo, this sacred precinct was dedicated to the goddess Athena. It contains the mysterious and beautiful Tholos, a 4th-century-BC rotunda.