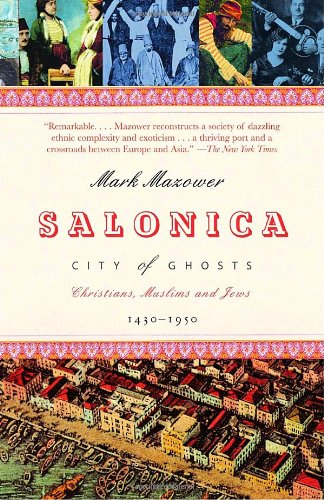 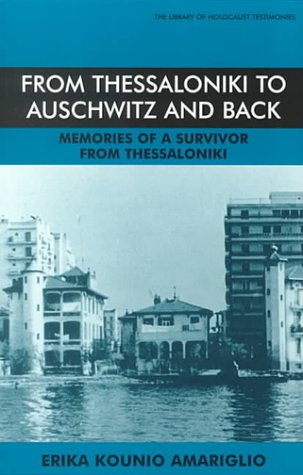 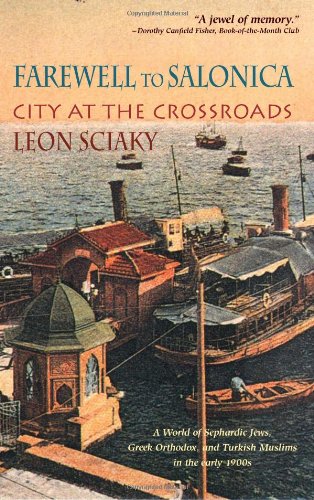 Thessaloniki (also known as Thessalonika, Salonica, Solun, and Selanik) is the second-largest city in Greece, located 320 miles north of Athens. Thessaloniki may be second to Athens in size and political importance, but in popular songs, Thessaloniki is celebrated as "the most blessed of cities" and "the city whose praises are sung." Thessaloniki is also very popular with visitors, thanks to its beautiful sea views, tree-lined streets, many museums, Turkish-influenced food, thriving modern culture and ancient Byzantine churches. It also makes an excellent base for exploring Mount Athos and the historical sites of Philip II of Macedon and Alexander the Great.

Thessaloniki has a long and fascinating history. Founded in 315 BC and named for Alexander the Great's sister, Thessaloniki became an important Roman trading center and an early center of Christianity. The Apostle Paul preached here in the first century and many churches were built in the Byzantine era. In the Middle Ages, Thessaloniki was repeatedly invaded: it was successively occupied by the Slavs, the Saracens, Crusaders, and Ottoman Turks until its return to Greece in 1913. The city suffered a major fire in 1917 and was occupied again in the 1940s by the Nazis. Today, it has a population of over 300,000 and is known for its lively nightlife.

Panagia Chalkeon
An 11th-century Byzantine church with an attractive facade and an extensive cycle of frescoes in the dome.
Agia Sophia
The Agia Sophia is the largest and most famous Byzantine church in Thessaloniki, Greece. Built in the 8th century, it was modeled after the more famous 6th-century version in Istanbul.
Rotunda of Galerius
A massive round building that was first a Roman temple, then a Christian church, then a mosque.