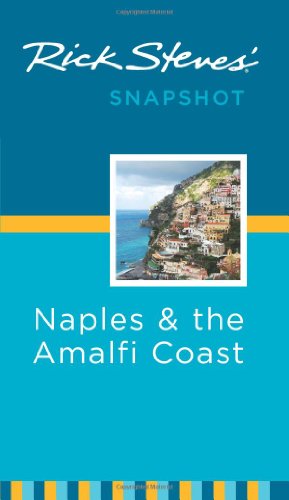 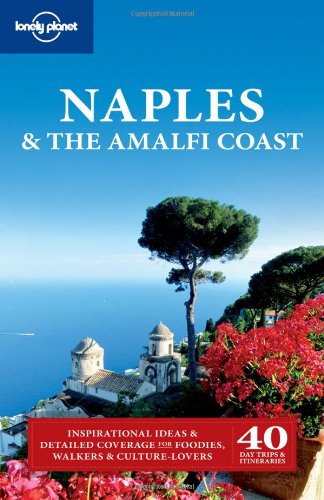 Naples (Italian: Napoli) is a large and vibrant city of about 1 million people in the region of Campania, southern Italy. Located on a bay near Mount Vesuvius and Pompeii, Naples is known for its long history, rich culture and delicious cuisine. The venerable history of the area is showcased in Naples' Museo Archeologico Nazionale, a world-class museum of artifacts uncovered in Naples, Pompeii, Herculaneum, and other local ancient sites.

The city of Naples was first settled by Greeks in the 8th century BC, who called it Neapolis ("new city"); it later became a major center of Hellenistic culture. The Romans arrived next, followed by Christians in the early centuries AD, the Ostrogoths after the fall of the Roman Empire, then a succession of rulers including Normans, Angevins, Aragonese, Bourbons and others.

Naples is a very Catholic city and there are magnificent churches to be seen everywhere. The first cathedral of Naples was founded in the 4th century over the ruins of a Temple of Apollo, the same site where the Duomo di Napoli stands today. The cathedral is perhaps most famous for the annual Blood Miracle of San Gennaro, in which the saint's blood publicly liquefies every September 19.

Santa Chiara
One of the largest and most important churches in Naples, Santa Chiara was founded in 1310 as a Franciscan convent. The site includes beautiful cloisters and a museum.