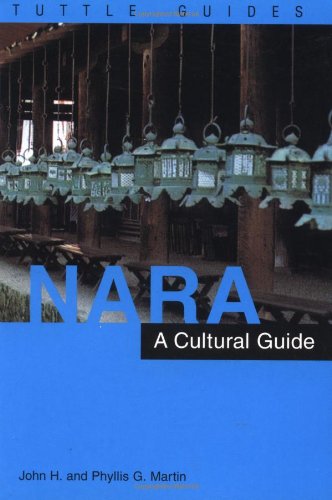 Kyoto & Nara: The Soul of Japan

Etiquette Guide to Japan: Know the Rules that Make the...

Although brief, the period during which Nara was the Japanese capital is highly significant - these 74 years witnessed the birth of Japan's arts, crafts, and literature, as Nara imported everything from religion to art and architecture from China. Buddhism flourished during this time, and Nara grew as the political and cultural center of the land with numerous temples, shrines, pagodas, and palaces. Today, both Japanese and foreign tourists flock to Nara for a glimpse of Old Japan. Many of Nara's historic buildings and temples remain intact, and long ago many of these historical structures were enclosed in the peaceful confines of the large and spacious Nara Park. Wandering throughout the park and temple grounds are free-roaming deer, who are protected as a treasure and regarded as messengers of the gods.