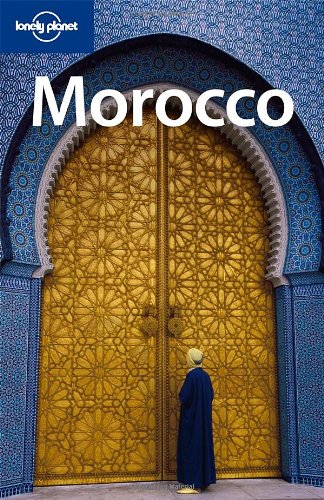 Hassan II Mosque
Completed in 1993, this is the second largest mosque in the world and the tallest structure in Morocco. Spectacularly situated on the Atlantic Ocean, it is filled with exquisite carvings.
Ben Youssef Medersa
Probably the most beautiful building in Marrakesh, this medieval Islamic school features intricate woodwork, stucco, and tiny student dormitories with balconies.
Casablanca Cathedral
Built in 1930 during French rule, this cathedral in white concrete is a surprising and interesting sight in the heart of Casablanca.

Tomb of Sidi Abd al Aziz
This small mausoleum is one of the tombs of the Seven Men of Marrakesh, established as a pilgrimage circuit in the 17th century. Sidi Abd El Aziz was a theologian in Fes and died in 1508.

Saadian Tombs
This site next to the old kasbah was used for burials throughout the Saadian period (beginning 1557), then sealed up for centuries. It contains two mausoleums and nearly 200 tiled tombs of royals.
Almoravid Koubba
The oldest monument in Marrakesh (c.1100) and the only Almoravid building remaining in Morocco, this attractive domed structure was highly influential on Moroccan architecture.