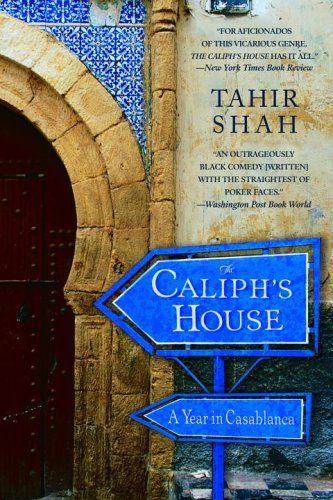 Caliph's House: A Year in Casablanca 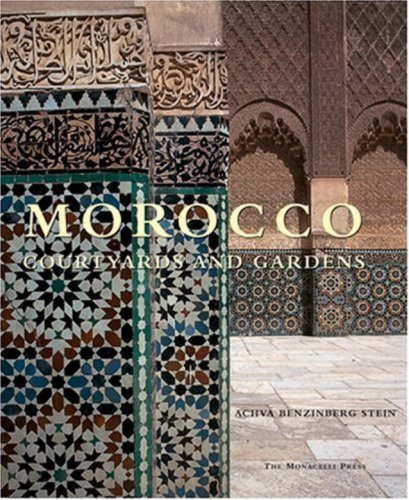 Most international flights to Morocco arrive in Casablanca, the country's finance capital and largest city (2.9 million). The city's name dates back to Portuguese rule (15th-18th century) and means "white house." The Arabic name for Casablanca, Dar el Beida, has the same meaning. Today Casablanca is mainly a commercial city, with office buildings and wide boulevards named after world leaders and Moroccan kings, but also has an old medina with winding lanes and chaotic markets. For most travelers, Casablanca is a stopover city on the way to more exotic locales. However, the city has one landmark very much worth seeing: the spectacular Hassan II Mosque, the second-largest mosque in the world. Casablanca also has multiple synagogues (there has long been a major Jewish community here), and a neglected French cathedral from 1930. Sadly, there are no authentic Bogart-related sites to visit.

Hassan II Mosque
Completed in 1993, this is the second largest mosque in the world and the tallest structure in Morocco. Spectacularly situated on the Atlantic Ocean, it is filled with exquisite carvings.
Casablanca Cathedral
Built in 1930 during French rule, this cathedral in white concrete is a surprising and interesting sight in the heart of Casablanca.