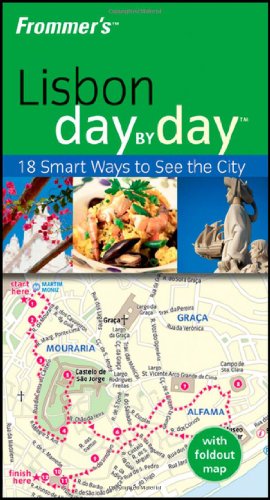 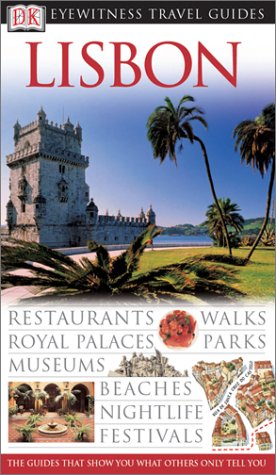 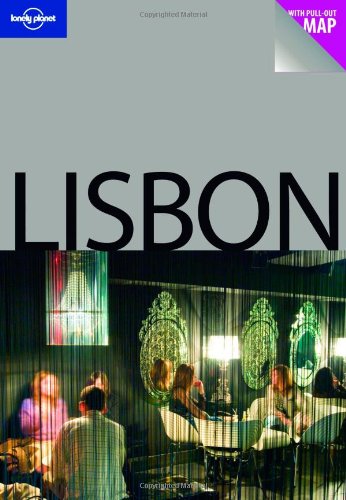 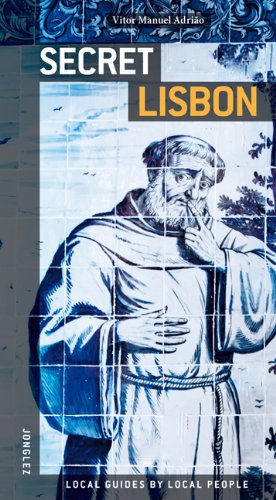 The position of Lisbon (Portuguese: Lisboa) on seven low hills beside a river once lured traders and settlers, and it's still a stunning site. Add to that its cultural diversity, laid-back feel and architectural time warp, and you have one of the most enjoyable cities in Europe - and one of the more economical. Thanks to its rich history and great power during the Age of Discovery, Lisbon is packed with interesting historical, cultural and religious sites. In addition to the architectural masterpieces at Belém like the Mosteiro dos Jerónimos, Lisbon has over 50 museums!

Convento do Carmo
This partially ruined Carmelite convent was Lisbon's largest until it was severely damaged in the 1755 earthquake. Today open-air summer orchestral concerts are held beneath its majestic archways.

São Vicente de Fora
Now the Royal Pantheon for the Portuguese monarchy, this church was originally part of a 12th-century convent. The current building dates from 1582-1627.

Lisbon Cathedral
Lisbon's cathedral was built in the 12th century on the site of a former mosque. Resembling a fortress on the outside, it has some interesting treasures on the inside.