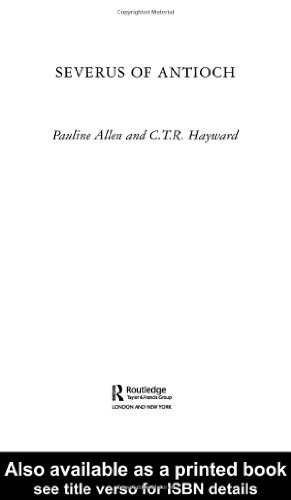 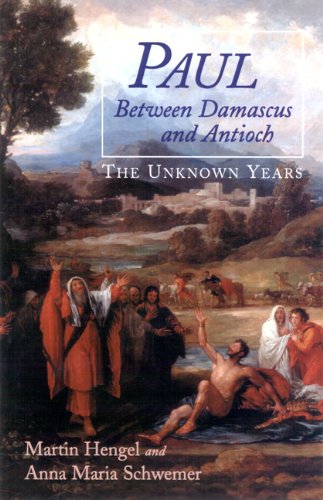 Paul Between Damascus and Antioch 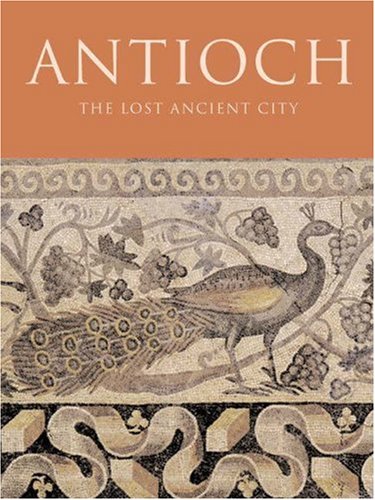 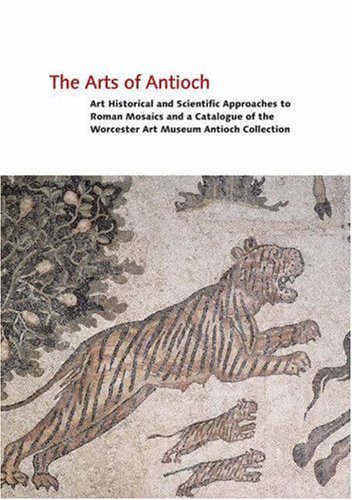 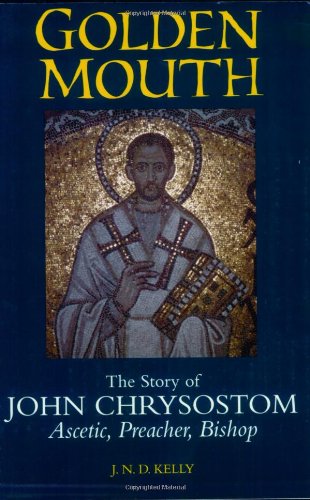 Golden Mouth: The Story of John Chrysostom, Bishop of... 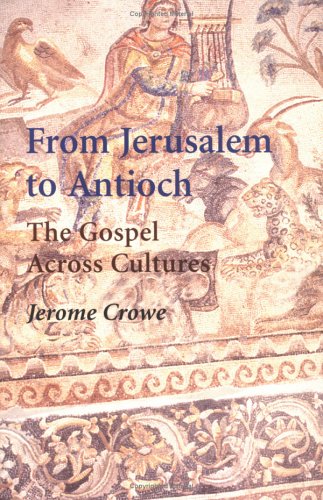 From Jerusalem to Antioch 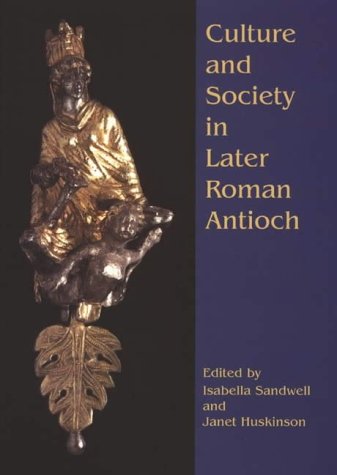 Antakya is a large but average-looking city in southeast Turkey, just 12 miles from the Syrian border. A modern visitor to Antakya would not likely think the city has any great significance, but beneath his feet lie the silent remains of Antioch-on-the-Orontes, the city once called "the fair crown of the Orient." Antioch was a city of great religious importance. It was the home of several Roman temples and its suburb, Daphne, was held to be the very place where Daphne was turned into a laurel tree to escape the affections of Apollo. Antioch had also been the home of a large Jewish community since the city's founding in 300 BC.

Antioch played an especially important role in Christian history: it was the base for Paul's missionary journeys, where Jesus’ followers were first called "Christians" (Acts 11:26) and where the Gospel of Matthew was probably written. Antioch hosted a number of church councils, developed its own characteristic school of biblical interpretation, and produced such influential Christian figures as the martyr-bishop Ignatius of Antioch, the pillar-saint Simeon and the "golden-mouthed" preacher John Chrysostom.

In the 1930s, extensive excavations were undertaken in Antakya, uncovering a magnificent treasure trove of ancient mosaics and artifacts. But no major buildings of ancient Antioch were found and most of the ancient city still waits to be discovered. The main sights to be seen in Antakya today are the mosaics in the Hatay Archaeological Museum and the Cave Church of St. Peter, which could be the oldest church in the world.

Cave Church of St. Peter
This ancient cave church is believed to have been dug by St. Peter himself. Fronted by a Crusader-era facade, it still hosts worship services and attracts pilgrims.