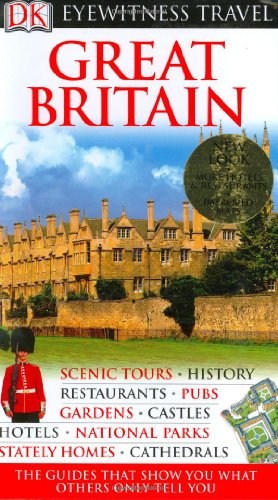 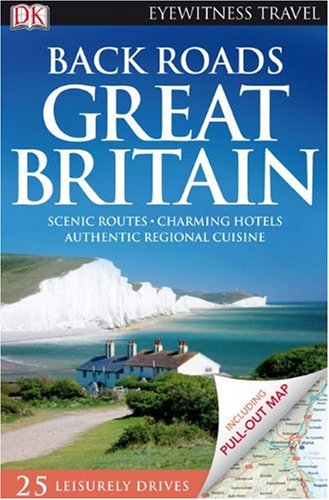 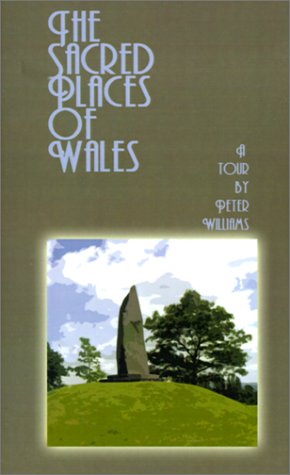 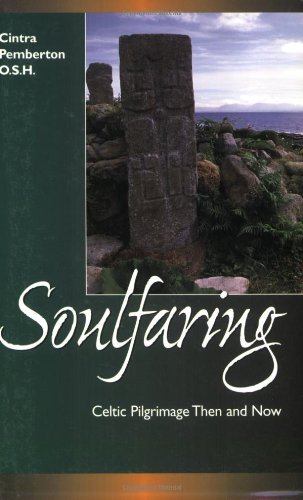 Soulfaring: Celtic Pilgrimages Then and Now 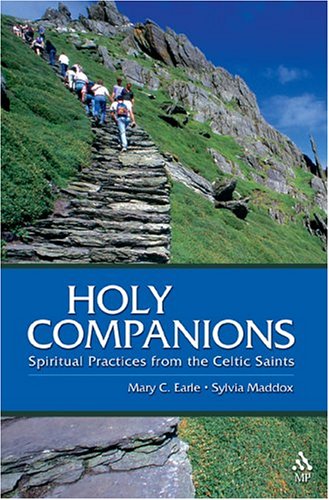 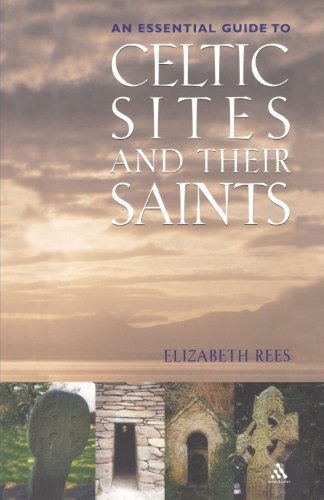 Celtic Sites and Their Saints: A Guidebook 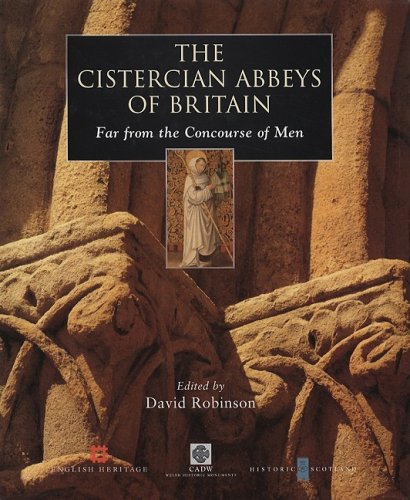 Cistercian Abbeys of Britain: Far from the Concourse of Men 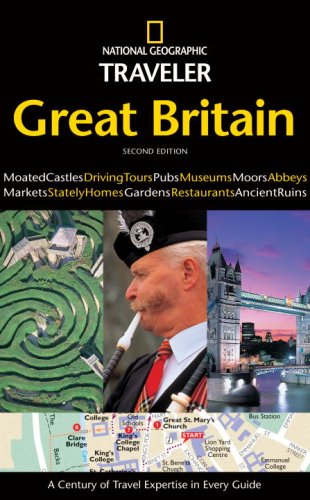 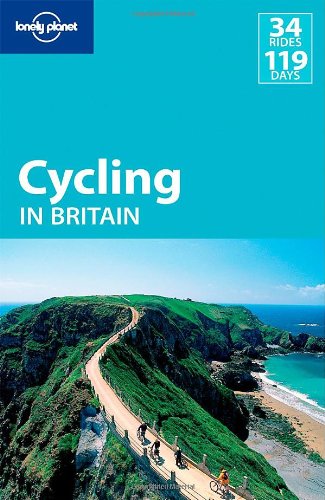 Lonely Planet Cycling Britain
view larger map of Wales
advertisement
St. David's Cathedral
Founded in the 7th century, St. David's Cathedral in Wales was a major pilgrimage destination in the Middle Ages thanks to its relics of St. David (Dewi).
Tintern Abbey
The second-oldest Cistercian monastery in Britain, Tintern Abbey stands in picturesque ruins on the southeastern border of Wales.
St. Non's Chapel
This small chapel ruin is picturesquely located in a field above St. Non's Bay on the Welsh coast. It is said to mark the site where St. Non gave birth to St. David around 500 AD.
St. Non's Well
Said to have sprung up when St. Non gave birth to St. David around 500 AD, this holy well has long been believed to have healing properties.
Bishop's Palace
Standing in imposing ruins next to cathedral in St Davids, Wales, this building's grandeur even after much neglect testifies to the power and wealth of St Davids in the Middle Ages.