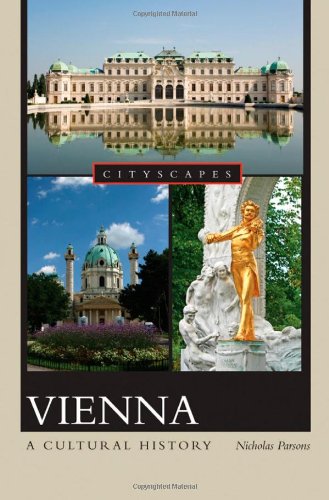 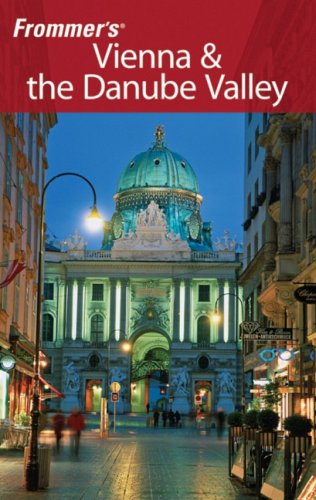 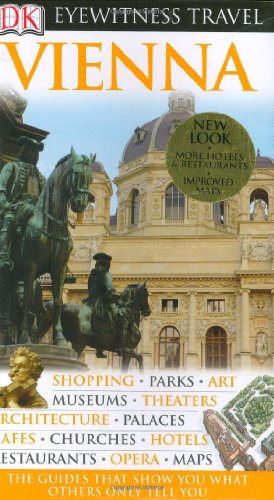 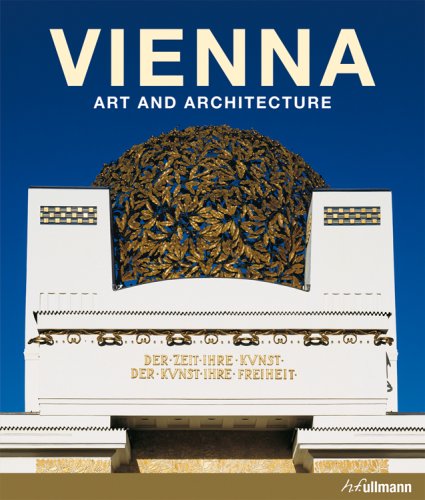 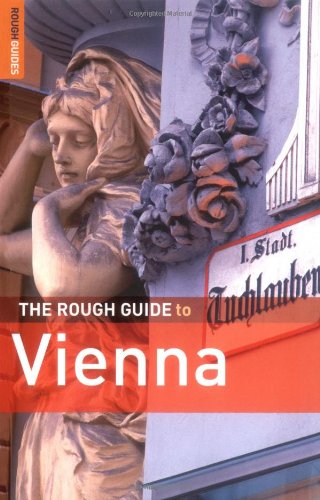 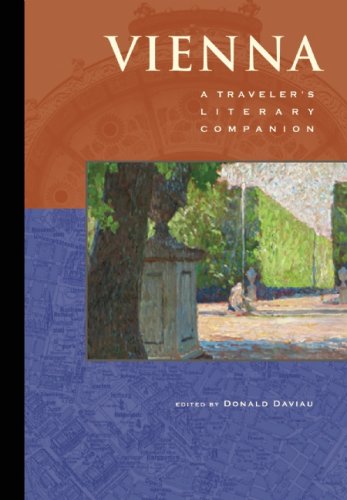 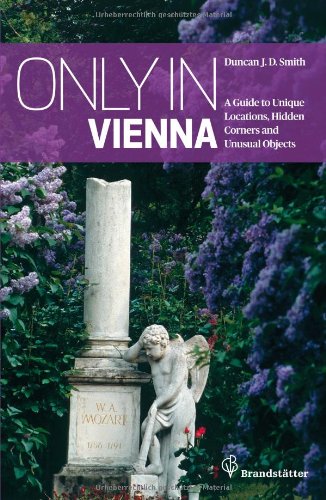 With a population of about 1.6 million, Vienna (Wien in German) is the capital, largest city, and cultural and political center of Austria. Spread across both banks of the river Danube, Vienna is only 40 km from the Slovakian border. Vienna has played an important role in European history ever since 15 BC, when the Romans established a fort they called Vindobona on the Danube River. The region around Vienna eventually developed into a mighty empire. The capital became a Baroque showplace during the dazzling reign of the Habsburg dynasty. The Ottoman Turkish invasions of Europe in the 16th and 17th centuries were stopped twice at Vienna. In 1815, the city hosted the Congress of Vienna, which redrew national boundaries in Europe after the defeat of Napoleon Bonaparte at Waterloo. And during the Cold War, Vienna was a hotbed of international espionage because of its location in neutral Austria, between the Western and Eastern blocs. Modern Vienna is a true cosmopolitan center known for its devotion to culture and sophisticated pleasures. Travelers flock to Vienna for its churches, palaces, museums, music, cafes, waltzes, parks, pastries, and wine. Vienna is the seat of a Roman Catholic archdiocese and about half of Vienna's population is Roman Catholic. According to the 2001 census, 49% of Viennese are Roman Catholic, 25.5% are not religious, 8% are Muslims, 6% are Orthodox Christians and 5% are Protestants.

Stephansdom
Vienna's cathedral has survived many wars and is now a symbol of the city's freedom. The Gothic cathedral was first built in 1147 and its most recognizable characteristic, the diamond-patterned tile roof, was added in 1952.

Augustinerkirche
This was originally built in the 14th century as the parish church of the imperial court. Several royal weddings took place here and Hapsburg hearts are preserved in urns.

Peterskirche
The Peterskirche is the second-oldest church in Vienna and the city's finest example of Baroque church architecture. The site has been a place of worship since as early as the 4th century.
Karlskirche
One of Vienna's greatest buildings, commissioned by the emperor in 1715 in thanks for an answered prayer. The splendid Baroque edifice was intended to glorify the Habsburg Empire.