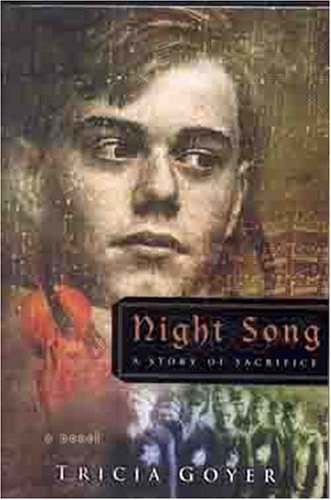 Salzburg Cathedral
Hailed by some as the most perfect Renaissance building in the Germanic countries, Salzburg's cathedral has a marble facade, twin symmetrical towers and the font in which Mozart was baptized.

Stephansdom
Vienna's cathedral has survived many wars and is now a symbol of the city's freedom. The Gothic cathedral was first built in 1147 and its most recognizable characteristic, the diamond-patterned tile roof, was added in 1952.
Melk Abbey
Melk Abbey was originally a palace, and it shows. Home to a Benedictine community from the 11th century to the present day, the current Baroque ensemble was built in 1736.

Gurk Cathedral
The Cathedral of Gurk is an impressive cathedral with beautiful architecture and art. It also contains the tomb of the beloved St. Hemma, an 11th-century Austria noblewomen who devoted her later life to God and to the poor.

Martinskirche
Founded by Charlemagne, the 8th-century Church of St. Martin in Linz is the oldest church in Austria that still retains most of its original form.
Karlskirche
One of Vienna's greatest buildings, commissioned by the emperor in 1715 in thanks for an answered prayer. The splendid Baroque edifice was intended to glorify the Habsburg Empire.

St. Peter's Abbey
The most sumptuous church in Salzburg, the Abbey Church of St. Peter was founded in 696 AD by St. Rupert, whose tomb is here. Here Mozart's famed Mass in C Minor premiered in 1783.

Nonnberg Convent
Primarily famous as the convent of Maria, both in real life and in The Sound of Music, Nonnberg is also one of the oldest nunneries in the world and boasts 10th-century Romanesque frescoes.