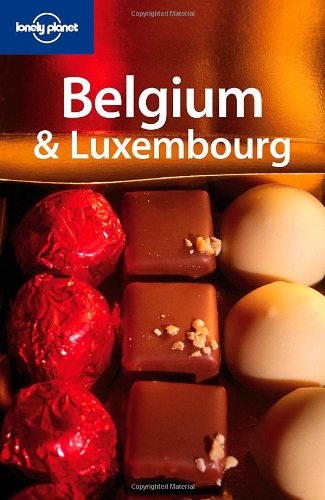 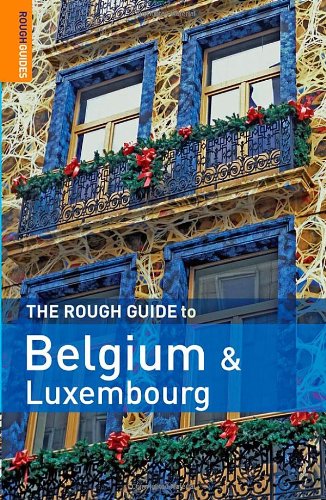 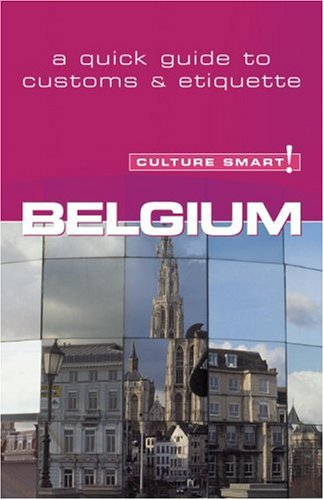 Tournai Cathedral
Begun in 1141, the Cathedral of Our Lady in Tournai is a UNESCO World Heritage site and one of the most striking examples of Romanesque architecture in Europe.
Church of Our Lady
Built from the 13th to 15th centuries, the Onze-Lieve-Vrouwekerk has a soaring spire that can be seen for miles around. And inside is a great treasure: the only sculpture by Michaelangelo outside Italy.
Basilica of the Holy Blood
This beautiful 12th-century basilica on Burg Square houses a very sacred relic - a vial said to contain the coagulated blood of Christ, collected at the crucifixion by Joseph of Arimathea.
Jewish Quarter
Antwerp is home to about 15,000 Jews and one of the largest ultra-Orthodox communities in the Diaspora. The city's 30 synagogues are all Orthodox.

St. Mary's Church
The Église Sainte-Marie is a large Byzantine-style Catholic church near the Royal Palace. Now located in a predominantly Muslim neighborhood, it is mainly used for concerts and ecumenical functions.

Great Synagogue
Built in 1878, the Great Synagogue of Brussels is housed in a building often described as "stately Romanesque." The synagogue is active and hosts several Jewish organizations as well.

Basilica Koekelberg
Officially named the Basilique Sacré-Coeur, this huge Art Deco basilica is the fifth-largest church in the world. It was begun in 1905 to commemorate the 75th anniversary of Belgian independence.

St. Jacobskerk
Originally an inn for pilgrims on the road to Santiago, this parish church was greatly enlarged by wealthy merchants in 1491. It is best known for sheltering the tomb of the artist Peter Paul Rubens.