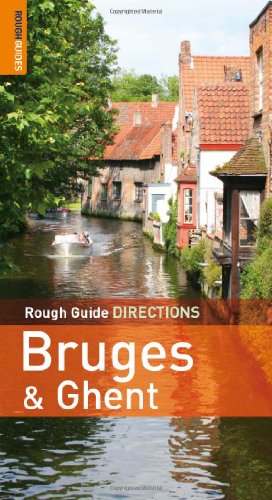 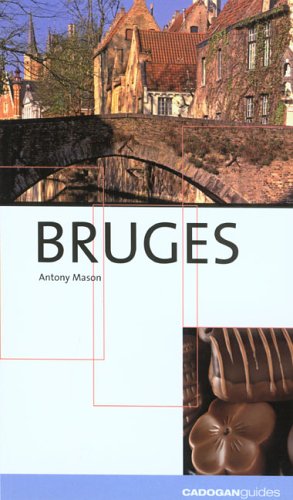 view larger map of Bruges
advertisement
Basilica of the Holy Blood
This beautiful 12th-century basilica on Burg Square houses a very sacred relic - a vial said to contain the coagulated blood of Christ, collected at the crucifixion by Joseph of Arimathea.
Church of Our Lady
Built from the 13th to 15th centuries, the Onze-Lieve-Vrouwekerk has a soaring spire that can be seen for miles around. And inside is a great treasure: the only sculpture by Michaelangelo outside Italy.