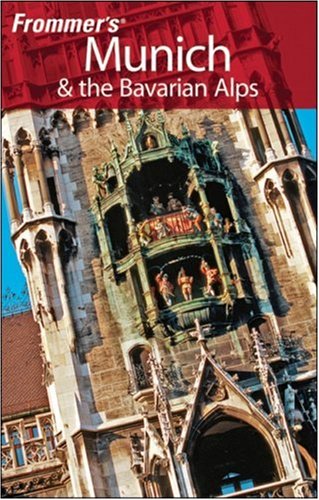 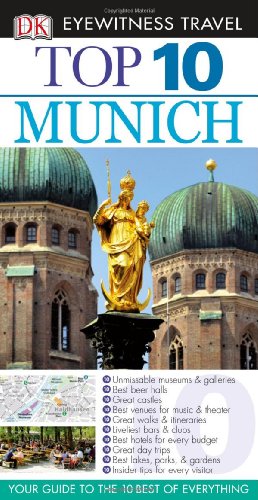 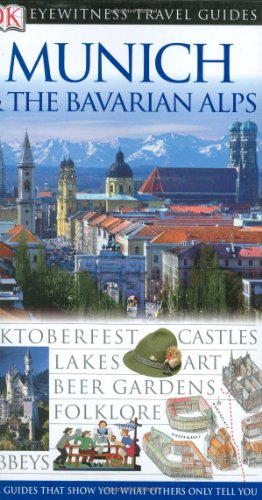 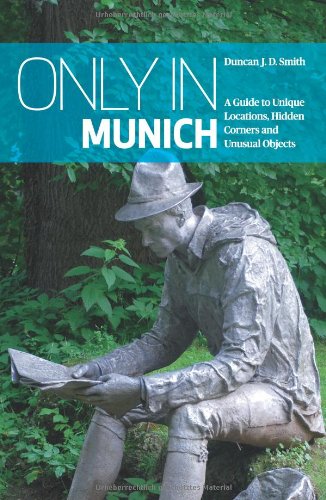 Munich (German: München) is the capital of the region of Bavaria in southern Germany. With a population of over 1 million, Munich is the third largest city in Germany. The city's motto is Die Weltstadt mit Herz ("The world city with a heart"). Although most non-Germans associate Munich with the famous Oktoberfest, the Bavarian city is home to many interesting churches as well.

Frauenkirche
Built in the 15th century, this wonderfully unique Gothic church is among the largest in southern Germany and a beloved landmark of Munich.