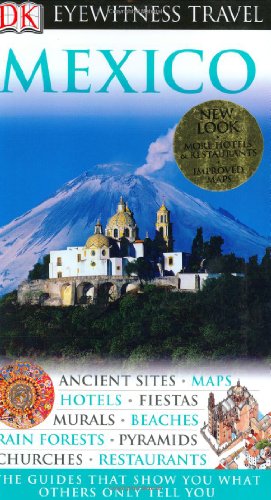 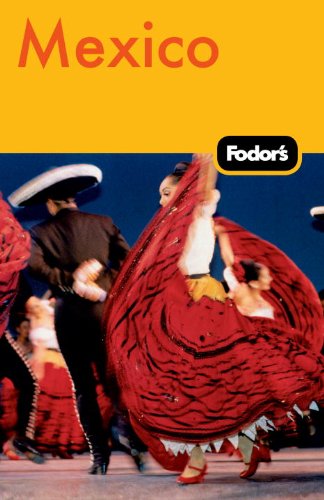 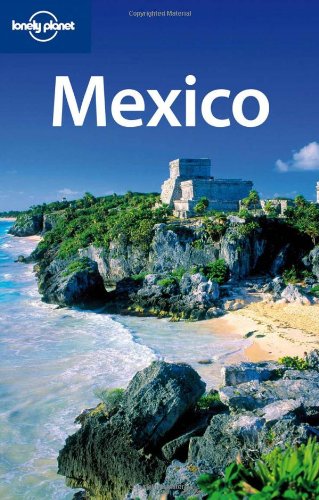 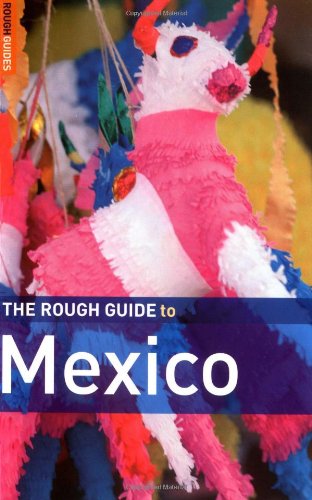 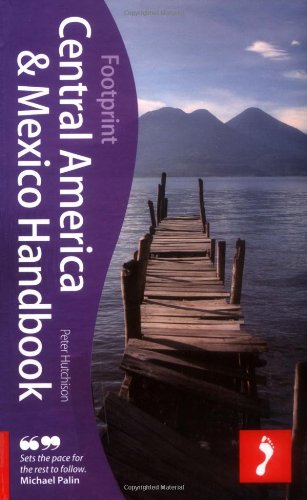 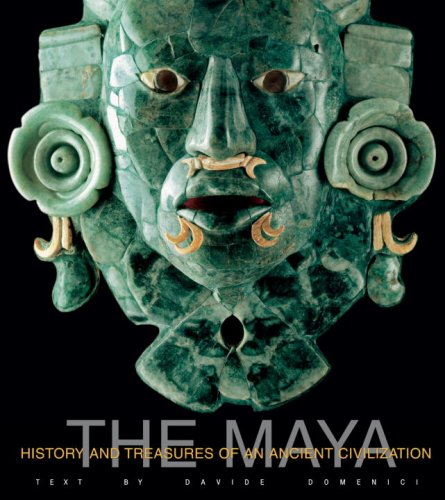 Maya: History and Treasures of an Ancient Civilization
view larger map of Mexico
advertisement
Chichén Itzá
Chichén Itzá is the largest of the ancient Mayan ruins on the Yucatan Peninsula. A center of Mayan pilgrimage for over 1,000 years, it is now one of Mexico's most-visited tourist destinations.
Palenque
Widely considered the most atmospheric and magical of the Mayan sites, Palenque was at its peak from 600 to 700 AD. It is famed for its unique and impressive architecture and royal history.

Uxmal
The late-Classic Maya site of Uxmal was built before the 10th century AD and is one of the most complex and harmonious expressions of Puuc architecture.

Metropolitan Cathedral
The oldest and largest cathedral in Latin America, the Catedral Metropolitana dominates the Zócalo plaza in Mexico City.
Coba
Much of Coba still remains to be excavated, but it is notable for its extensive system of ceremonial roads, remote jungle landscape and multiple pyramids, including the tallest in the Yucatan.
Tulum Archaeological Site
Spectacularly located on a cliff overlooking the turquoise Caribbean Sea, Tulum is a late-Maya site that was active from around 1200 AD until the arrival of the Spanish.