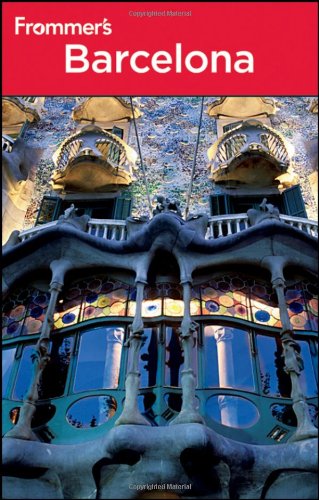 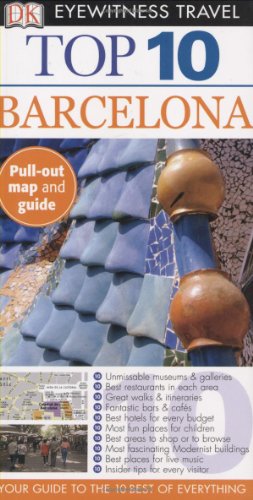 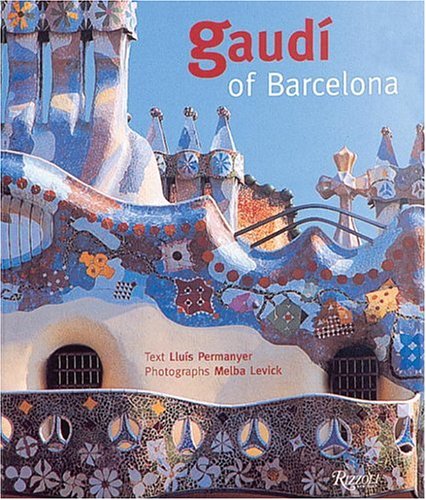 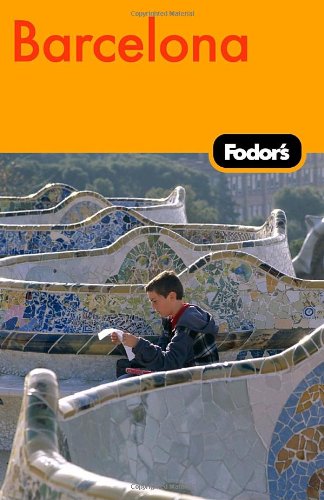 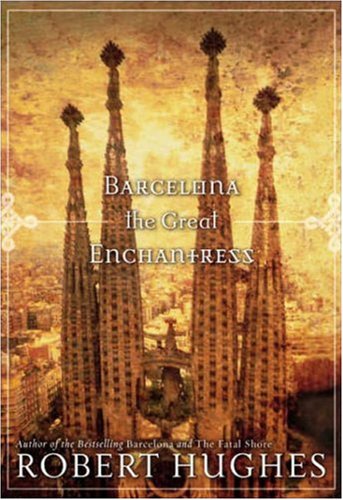 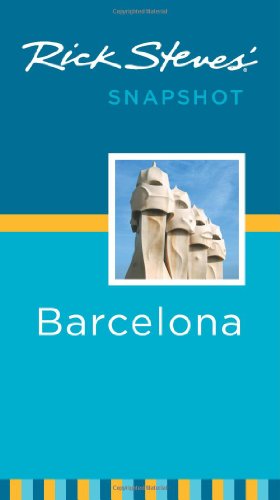 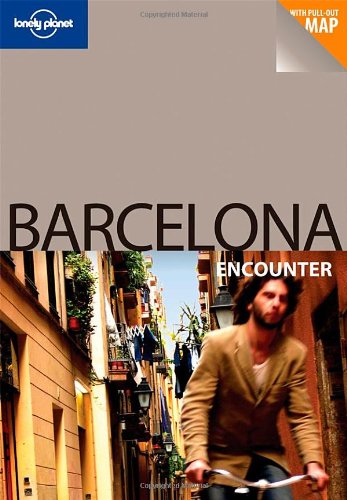 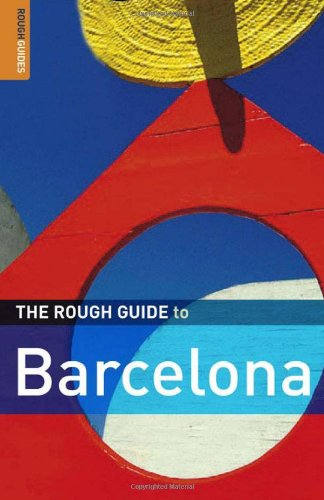 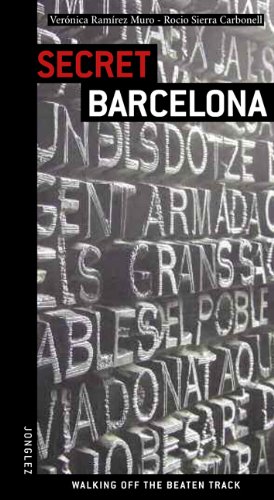 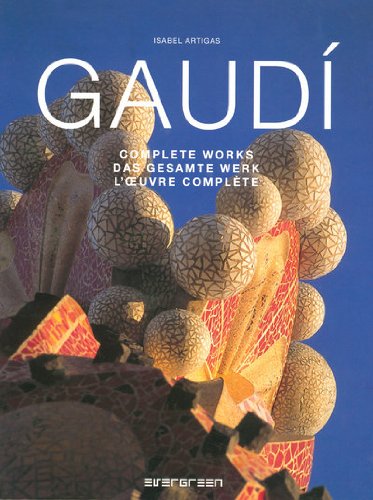 Beloved by locals and tourists alike for its cutting-edge modernity, fine city beaches, outdoor cafes and colorful Catalan culture, Barcelona is the capital of the region of Catalonia and the second largest city in Spain (pop. 3 million). Situtated on the northeast coast of Spain not far from the French border, Barcelona has been inhabited since Roman times, when it was known as Barcino. Its 13th-century cathedral stands on a site previously occupied by a Roman temple and later a mosque.