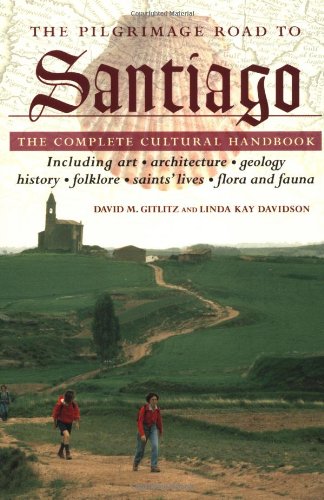 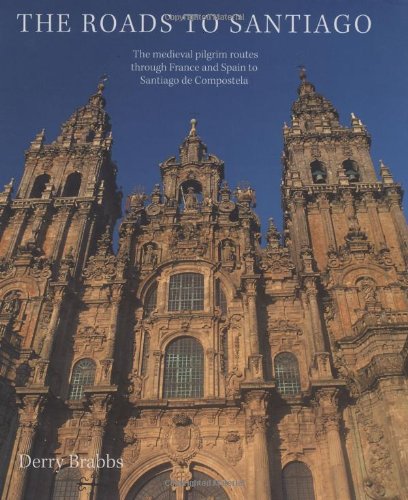 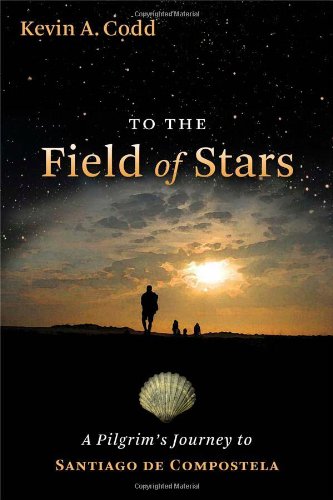 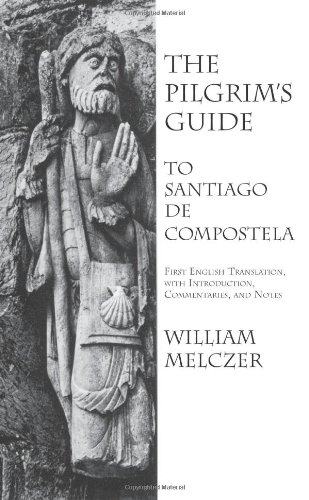 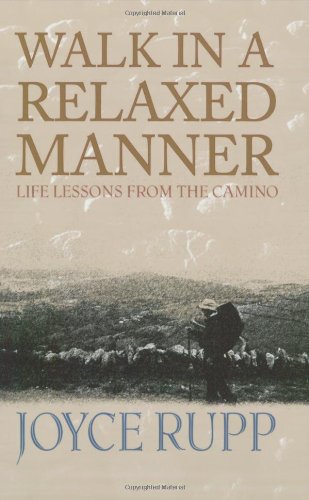 The Camino de Santiago (Way of St. James) is a medieval pilgrimage route across northern Spain that is still walked by millions of pilgrims and tourists today.

The pre-Christian name of Santiago, Compostela, derives either from the Latin compositum, "cemetery," or campus stellae, "field of stars."

In 819 AD, an ancient tomb was uncovered on the northwest coast of Spain. The remains were supernaturally revealed to be those of St. James the Apostle, who was martyred in Jerusalem in 44 AD. In Spanish, St. James is Sant' Iago, or Santiago.

According to legend, St. James had crossed the Mediterranean after Jesus' death and resurrection to preach in Spain. He then returned to Jerusalem, where he became one of the first Christian martyrs. After his death, a group of believers brought his remains to Spain to ensure they would not be desecrated.

After the discovery of the relics, King Alfonso II (reigned 791-842) built a church over the tomb, which Alfonso III (reigned 866-910) then replaced with a larger structure.

In 997, the whole town, including St. James' church, was destroyed by Abu 'Amir al-Mansur (Almanzor), Moorish military commander of the Córdoba caliphate. Almanzor respected the apostolic tomb, however, and left it undisturbed.

On the reconquest of the city by Bermudo III of Leon (d. 1037), the roads that led pilgrims from across northern Spain to the shrine were improved and the reputation of the shrine spread.

The earliest recorded pilgrims from beyond the Pyrenees had visited the shrine in the middle of the 10th century, but it seem that it was not until a century later, between 1092 and 1105, that pilgrims from abroad were regularly journeying there in large numbers. During the Middle Ages, however, Santiago became a major place of pilgrimage, surpassed only by Jerusalem and Rome.

By the early 12th century the pilgrimage was a highly organized affair. Four established pilgrimage routes from starting points in France converged in the Basque country of the western Pyrenees. From there a single combined track crossed northern Spain, linking Burgos, Carrión, Sahagún, León, Astorga and Lugo. St. Francis of Assisi is said to have made the pilgrimage to Santiago in 1214.

According to The Catholic Encyclopedia, a pilgrimage to Santiago was a common form of penance in the Middle Ages:

The various requirements of the pilgrim trade were met by a series of hospices along the way, by royal protection, by the evolution of a new genre of Romanesque ecclesiastical architecture designed to cope with large crowds, and by the familiar paraphernalia of tourism. There is even a surviving guidebook to Santiago that dates to about 1140.

The pilgrimage route to Santiago de Compostela internationalized the entire route to a degree unheard of in this impoverished and isolated backwater on the outermost fringes of Europe. It was opened particularly to the influence of France, the starting point of a great majority of pilgrims.

The entire camino begins in France, is 900 km long and takes about 30 days of walking. One popular alternative starting point is Gothic cathedral in Léon, Spain. From Léon, it takes four to six hours of walking per day for seven straight days to reach Santiago.

The walking paths are always open, free (humble) accommodation is available along the route, and the way to Santiago passes through spectacular scenery and interesting pilgrimage towns. For the slightly less intrepid, there are many tour agencies that provide vans to carry luggage (and tired pilgrims), a knowledgeable tour guide, and hotel reservations for the night.

To obtain an official certificate of pilgrimage, you must walk at least 100km or bike at least 200km of the route. The network of shelters along the way will stamp your passport as evidence.

Below is a location map and aerial view of Camino de Santiago. Using the buttons on the left (or the wheel on your mouse), you can zoom in for a closer look, or zoom out to get your bearings. To move around, click and drag the map with your mouse.