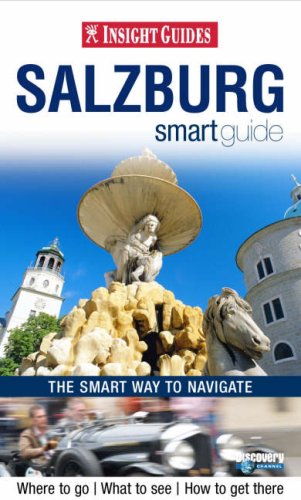 The Abbey Church of St. Peter in Salzburg was founded by St. Rupert, who is buried inside. Known for its sumptuous Baroque decoration, it is the church of a Benedictine abbey.

St. Rupert originally founded St. Peter's Abbey in 696 AD. The present building was constructed in the Romanesque period, then completely renovated in the 17th and 18th centuries in the Baroque style.

Here Mozart's famed Mass in C Minor premiered in 1783, with his wife, Constanze, singing the lead soprano role. Mozart often directed orchestra and choir here and played its organ. During Salzburg's summer music festival in August, the Mass in C Minor is performed here as part of a church music concert.

What to See at St. Peter's Abbey

The west portal of the church dates from c. 1240 and features Romanesque vaulted arches.

Romanesque architecture can be seen inside too - in the form of a basilica with three aisles - but it is entirely overwhelmed by the decoration in the sumptuous Late-Baroque style of the 1770s. The side aisles are painted in Rococo style. Behind the Rupert altar is the Felsengrab, where St. Rupert is believed to be buried.

There are several art treasures in the church, including some altar paintings by Kremser Schmidt. The Salzburg Madonna in the left chancel is from the early 15th century. The side chapel by the entrance has an unusual crèche portraying the Flight into Egypt and the Massacre of the Innocents.

Next to the church is the abbey's legendary Weinkeller Restaurant. Founded a thousand years ago by the abbey's monks, it serves traditional Austrian food at reasonable prices.

Below is a location map and aerial view of St. Peter's Abbey. Using the buttons on the left (or the wheel on your mouse), you can zoom in for a closer look, or zoom out to get your bearings. To move around, click and drag the map with your mouse.