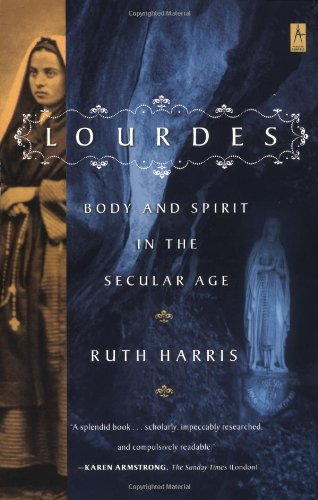 Lourdes: Body and Spirit in the Secular Age 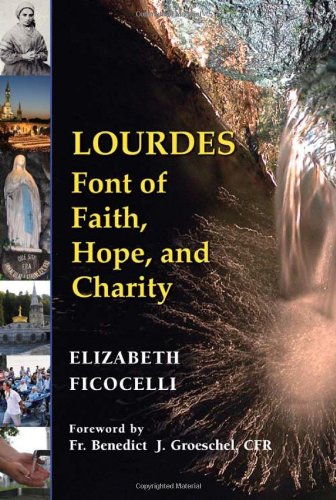 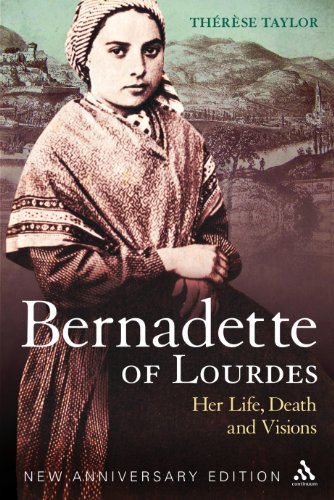 Bernadette of Lourdes: Her Life, Death and Visions 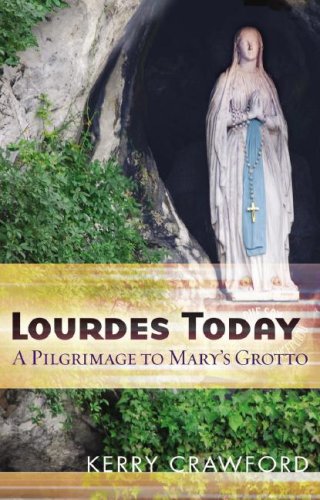 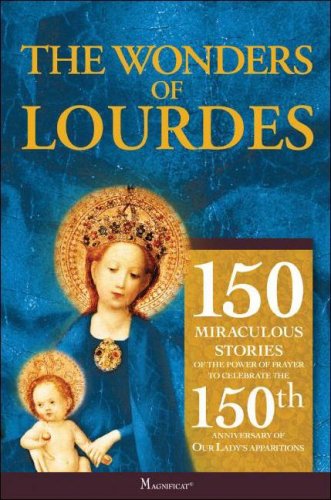 Wonders of Lourdes: 150 Miraculous Stories of the Power of... 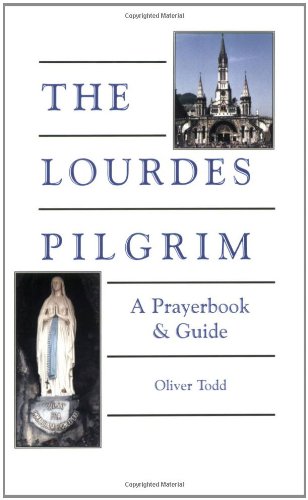 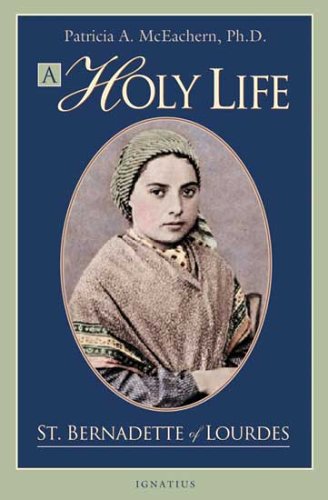 Holy Life: The Writings of St. Bernadette of Lourdes 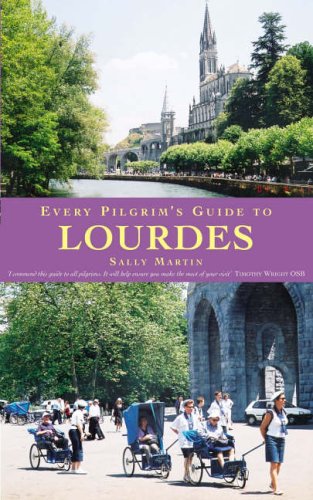 Every Pilgrim's Guide to Lourdes

The Basilica of the Rosary (Basilique Notre-Dame du Rosaire) is one of several places of worship at the Sanctuary of Our Lady of Lourdes in Lourdes, France. It is located below and in front of the Basilica of the Immaculate Conception.

History of Basilica of the Rosary

The Basilica of the Rosary was built between 1883 and 1889 to replace the original chapel on the site of the apparations of the Virgin Mary. It was consecrated in 1901.

On November 5, 2001, to celebrate the 100th anniversary of the Rosary Basilica, Pope John Paul II issued a papal letter that read in part:

What to See at Basilica of the Rosary

Designed in a Byzantine-influenced Romanesque style in the shape of a Greek (equal-armed) cross, the Rosary Basilica features two unique elliptical ramps embracing a square that can hold almost 80,000 people.

Above the main doors of basilica, two mosaic circular panels made in the workshops of the Vatican depict Pope Leo XIII (left) and Bishop Schoepfer of Tarbes and Lourdes (1899-1927).

When she appeared at Lourdes, the Virgin Mary was described by St. Bernadette as holding a rosary in her hand. The Basilica of the Rosary is dedicated to this theme. Its three arches depict the joyful, sorrowful and glorious mysteries. Catholics meditate on these mysteries (events in the lives of Jesus and Mary) while saying the rosary.

Around the central dome, the transepts and the sanctuary contain 15 Chapels of the Mysteries, which are decorated with mosaics depicting the 15 mysteries of the rosary (the five joyous, five sorrowful, and five glorious).

Quick Facts on Basilica of the Rosary

Map of Basilica of the Rosary, Lourdes

Below is a location map and aerial view of Basilica of the Rosary. Using the buttons on the left (or the wheel on your mouse), you can zoom in for a closer look, or zoom out to get your bearings. To move around, click and drag the map with your mouse.