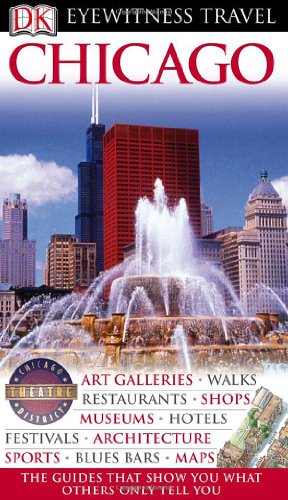 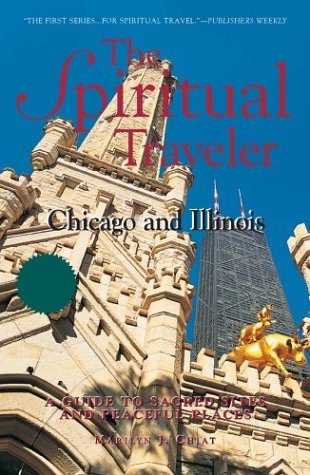 Spiritual Traveler Chicago and Illinois: A Guide to Sacred... 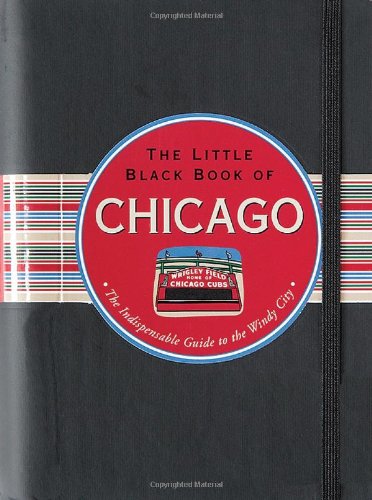 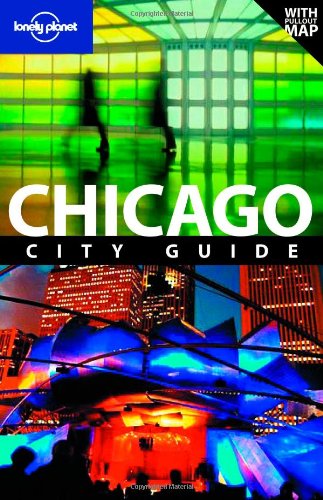 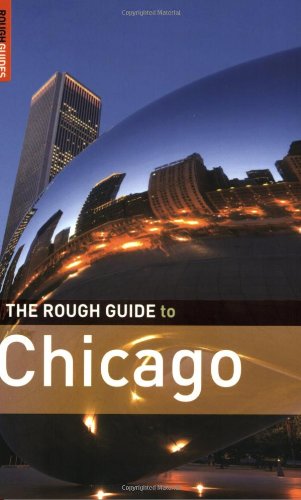 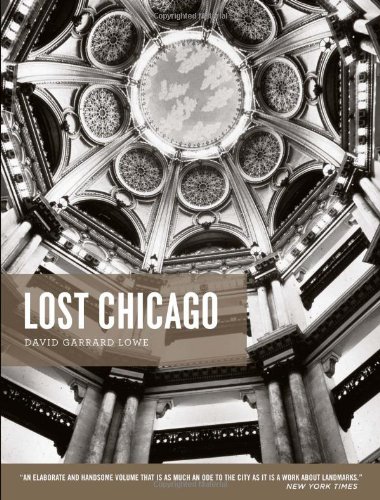 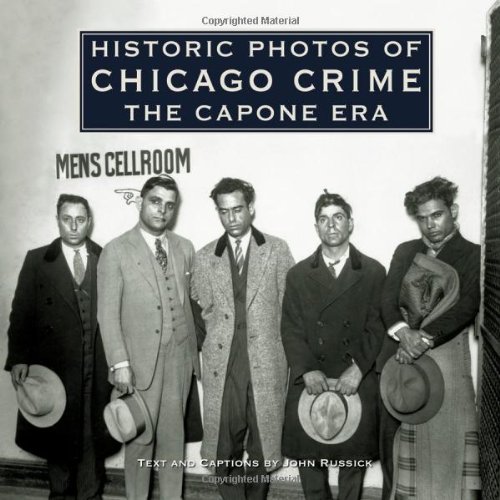 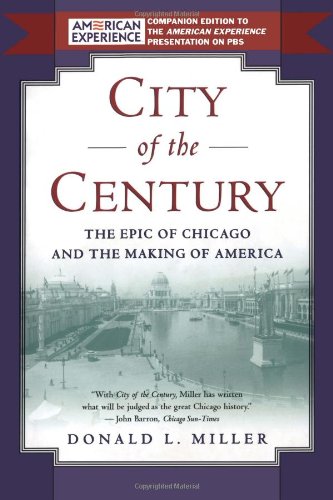 City of the Century: The Epic of Chicago and the Making of... 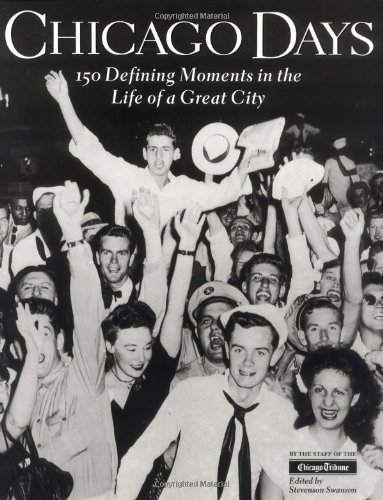 Chicago Days : 150 Defining Moments in the Life of a Great...

The Unity Temple in Chicago is a Unitarian Universalist church designed by celebrated architect Frank Lloyd Wright, a member of the congregation who lived nearby. Dedicated in 1909, the Unity Temple is one of several structures that earned special recognition from the American Institute of Architects as representative of Wright's contribution to American culture.

History of the Unity Temple

At the turn of the 20th century, Oak Park was a community of about 12,500 residents situated along the streetcar lines west of Chicago. The up-and-coming community had recently won political independence from its neighbors and was open to innovative, daring architecture.

Wright had established his home and studio in Oak Park (just a few blocks from Unity Temple) and many of his early works were created here. He had lived in Oak Park for over 15 years by the time he designed Unity Temple.

After Wright's Unitarian Universalist church burned down following a lightning strike in 1905, the congregation asked Wright to design a replacement. The project was not without its challenges: Wright had a small budget of just $40,000 and a noisy corner lot. But the gifted architect rose to the occasion, and the unique new church was dedicated in 1909.

Wright was very proud of his creation, and said of it later:

The U.S. Department of the Interior designated Unity Temple a National Historic Landmark in 1971. It is the last remaining public building of Wright's "golden period," the era in which he founded the Prairie School of architectural design. Most published works on modern art and architecture acknowledge the key role the church played in the beginnings of modern architecture.

Now a century old, Unity Temple still feels new and exciting. It attracts more than 25,000 visitors a year, almost half of whom come from outside the United States. It is also still in regular use for church services, community events and concerts.

One drawback to Wright's bold new use of poured concrete, however, has been poor aging. The church has suffered from significant structural deterioration since the 1970s and must be frequently repaired and restored to maintain safety.

A major restoration project is currently underway, with the goal of completion by the building's 100th anniversary on September 26, 2009. In addition to preserving Wright's masterful work, the Restoration Fund plans to install a heating system based on renewable geothermal energy - yet another groundbreaking step for this cutting-edge place of worship.

What to See at the Unity Temple

Frank Lloyd Wright's building broke the rules of traditional religious architecture. Using poured concrete with metal reinforcements, Wright created an entirely unique building that contains all the elements of the Prairie School for which Wright is famous.

The austere form of the concrete building is softened somewhat by interesting designs on the pillars and the use of pigment in the plaster instead of paint. The latter technique gives the concrete walls a subdued, natural look that ranges in color from gray to warm beige depending on the time of day.

Wright felt that conventional church architecture was overpowering and he wanted Unity Temple to be "democratic." Following the example of H. H. Richardson, Wright placed the building's main entrance within an enclosure on the side of the building to create a sense of intimacy. The grand but inviting interior is notable for its unpredictable geometric forms - particularly squares and cubes - and its decor that recalls of Native American art.

Quick Facts on the Unity Temple

Map of the Unity Temple, Chicago

Below is a location map and aerial view of the Unity Temple. Using the buttons on the left (or the wheel on your mouse), you can zoom in for a closer look, or zoom out to get your bearings. To move around, click and drag the map with your mouse.