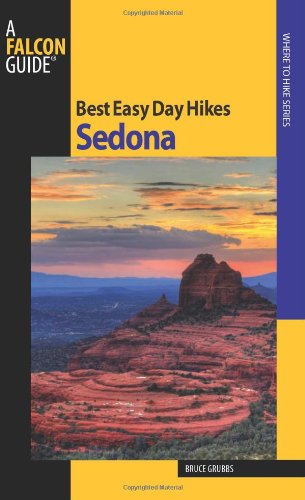 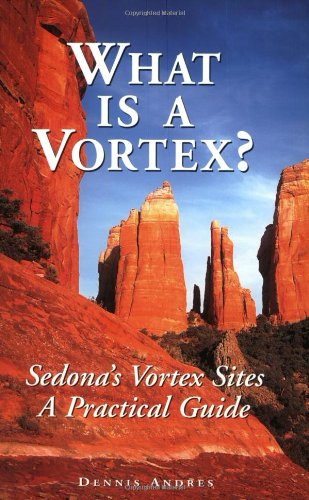 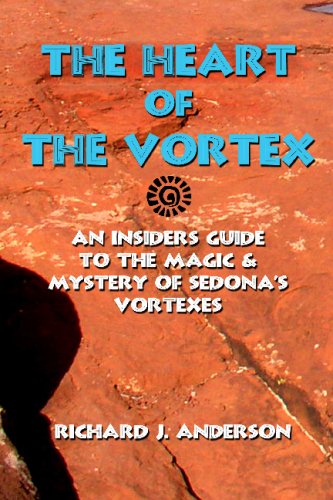 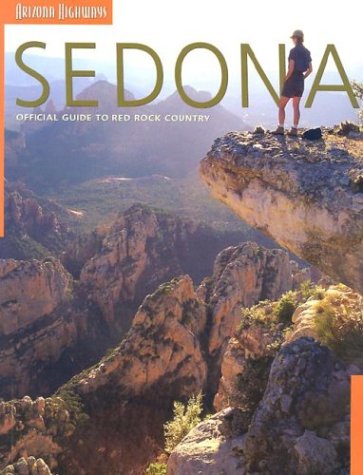 The city of Sedona is located in the Verde Valley of northern Arizona. Long renowned for the stunning beauty of its red sandstone formations and its importance to Native Americans, Sedona has also become a gathering place for New Agers, who believe the region emanates a mystical power. Founded in 1902, Sedona now has a population of about 15,000. In the 1960s and 70s, Sedona began attracting artists, retirees and tourists in large numbers. Around 1980, followers of the New Age Movement began pouring in to seek its vortex energies. Now one of the world's centers for the New Age movement, the small city of Sedona attracts large numbers of believers, tourists, and the simply curious looking to experience the "power vortexes" (the proper grammatical form "vortices" is not often used) of the red-rock country. According to believers, a vortex is a site where the earth's invisible lines of cosmic power - "ley lines" - intersect to form a particularly powerful energy field. The town of Sedona is full of advertisements for such services as past-life regressions, crystal healing, angelic healing, tarot readings, reiki, axiatonal therapy, electromagnetic field balancing, soul recovery, channeling, aromatherapy, myofacial release, and aura photos and videos. More traditional spirituality is available, too, most notably at a small Catholic chapel nestled into the rocks.

Chapel of the Holy Cross
A welcoming Catholic chapel with amazing views, especially at sunset, this is a special attraction for those seeking divine inspiration. It is also interesting for its unique modern architecture.

Cathedral Rock
One of four rock formations in Sedona believed by New Age adherents to contain a power vortex, Cathedral Rock is said to have a feminine, relaxing energy.

Boynton Canyon
One of four rock formations in Sedona believed by New Age adherents to contain a power vortex, Boynton Canyon is said to have a balance of masculine and feminine energy.

Airport Mesa
One of four rock formations in Sedona believed by New Age adherents to contain a power vortex, Airport Mesa is said to have a masculine energy.