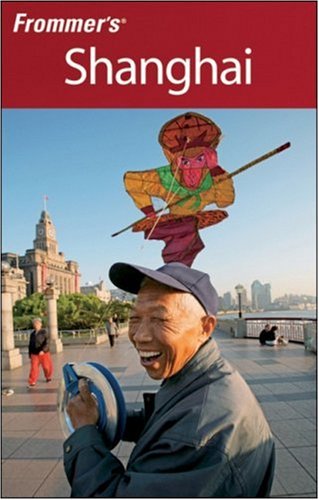 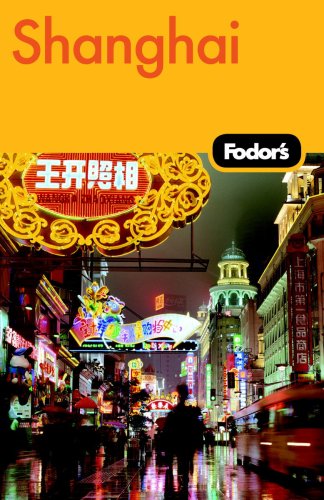 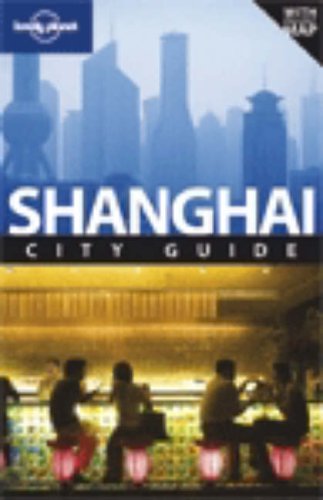 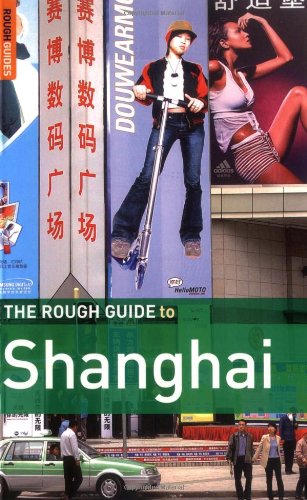 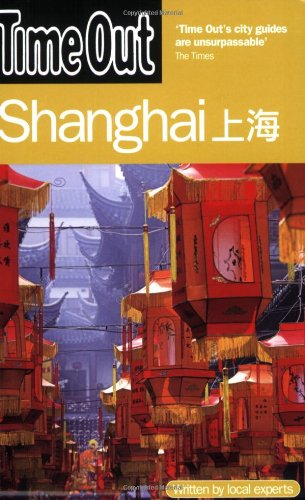 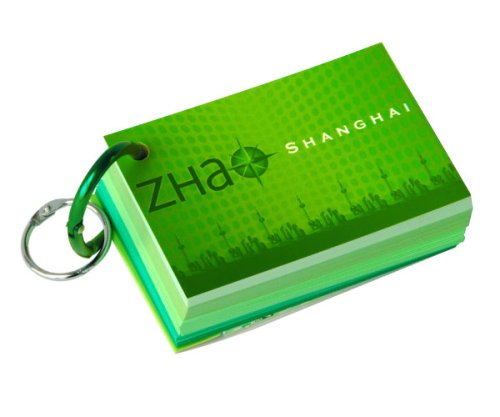 As China's most international city, Shanghai experienced several waves of Jewish immigration, each leaving its mark.

The first to arrive, in the late 1840s, were the Sephardic Jews. Businessmen who made their fortunes in opium and property, they built large estates, as many as seven synagogues, and were responsible for some of Shanghai's finest architecture. The Sassoons, who emigrated from Baghdad in the mid-19th century, were the first Jewish family to make a fortune in Shanghai, and both the Peace Hotel on the Bund and the villa estate next to the zoo (now the Cypress Hotel) were their creations.

Silas Hardoon was a later Jewish real estate baron whose great estate was razed to make way for the Sino-Soviet Shanghai Exhibition Center on Yán'an Xi Lù (south of the Portman Hotel). Meanwhile, the Kadoories' legacy, the stunning "Marble House" on Yán'an Xi Lù, is today the city's most popular and impressive Children's Palace.

The second wave of Jewish emigrants comprised Russian Jews fleeing the Bolsheviks at the beginning of the 20th century. They were followed in the 1930s by a third wave of European Jews who were fleeing Hitler, and who landed here only because Shanghai was the only city in the world at that time willing to accept these "stateless refugees." Just before World War II, the numbers of Jews in Shanghai topped 30,000.

In February 1943, to appease the Germans who wanted the Japanese to implement the Final Solution in Shanghai, the occupying force of the Japanese army forced the "stateless Jews" into a "Designated Area" in Hóngkou District (north of the Bund), marked by today's Zhoujiazui Lù in the north, Huìmín Lù in the south, Tongbei Lù in the east, and Gongpíng Lù in the west. Tens of thousands of Jews lived cheek by jowl in this "ghetto," where the local synagogue became the center of their material and spiritual life until the end of the war.

What to See at Jewish Shanghai

Travelers interested in the Jews in Shanghai can still visit that center, the Ohel Moshe Synagogue (Móxi Huìtáng), Chángyáng Lù 62, Hóngkou (tel. 021/6512-0229 or 021/6541-6312). Built in 1927 by the Ashkenazi Jewish community of Shanghai, it no longer serves as a synagogue, but as a museum devoted to the Jews in Shanghai. The third floor has displays, period photographs, a list of Shanghai Jews, and a small bookstore. Visitors are welcome on weekdays from 9am to 4pm, but there's a comparatively steep entrance "donation" of ¥50 ($6.25). If you visit, there's a good chance you'll encounter a Mr. Wáng Faliáng of the synagogue, who can recount many stories of how the Chinese and Jewish refugees lived together under Japanese occupation.

The best way to visit this synagogue, Huoshan Park (Huoshan Gongyuán), where there is a memorial to Jewish refugees, the Marble Hall, and the nòngtáng (lane) row houses of Hóngkou that formed Shanghai's "Little Vienna," is on the wonderful "Tour of Jewish Shanghai" conducted by appointment with Dvir Bar-Gal (tel. 13002146702; www.shanghai-jews.com).

The tour will also pass by the Ohel Rachel Synagogue (Laxier Yóutài Jiàotáng) at Shanxi Bei Lù 500, behind the Portman Ritz-Carlton Hotel; now home to the Shanghai Education Commission. It was built in 1920 by Jacob Sassoon in memory of his wife Rachel, but except for the occasional VIP visitor (namely Hillary Clinton in 1998), the synagogue, now considered 1 of the world's 100 most endangered monuments, is usually closed to the public.