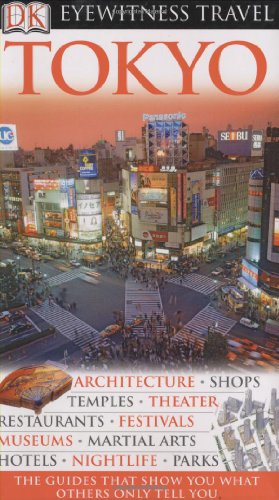 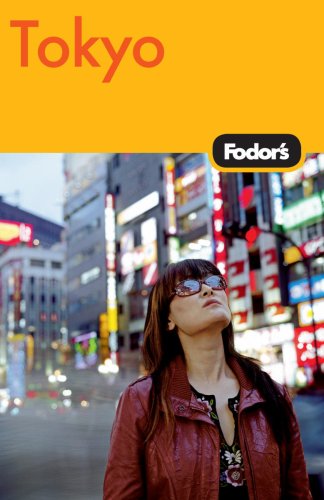 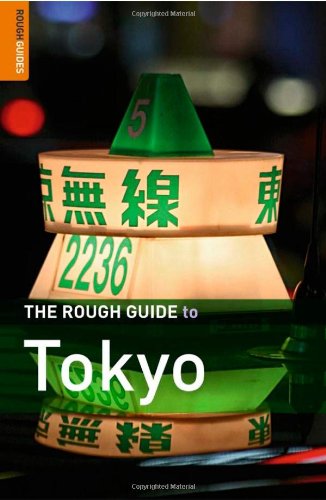 The Yasukuni Shrine (靖国神社, "Peaceful Nation Shrine" or "Pacifying the Nation Shrine") is a Shinto shrine in Tokyo built in 1869 to house the kami (spirits) of Japanese war dead.

The shrine was originally constructed in June 1869 by order of the Meiji Emperor to commemorate the victims of the Boshin War. Originally named Tōkyō Shōkonsha, the shrine was renamed Yasukuni Jinja in 1879.

The shrine houses the kami (spirits) of all Japanese and former colonial soldiers (Korean and Taiwanese) killed in conflict from the Meiji period to World War II. Currrently, the shrine's Book of Souls lists the names of some 2.5 million soldiers killed on the battlefield, plus women and others involved in the war effort.

After Japan's defeat in World War II in 1945, the US-led Occupation Authorities issued the Shinto Directive, in which all shrines must become a secular government institution or an independent religious institution. Yasukuni chose the latter and remains privately funded today.

In recent decades, Yasukuni Shrine has been at the center of controversy related to Japanese militarism, especially with regard to its enshrinement of Japanese soldiers convicted as war criminals. This first occurred quietly in 1969 and again in 1978, when a group of Class-A war criminals, including Premier Tojo, were enshrined here. Japanese Emperor Hirohito refused to visit the shrine from 1978 until his death in 1989, and no emperor has visited since.

What to See at Yasukuni Shrine

The Yasukuni Shrine complex covers 6.25 hectares, with a 4 hectare causeway. The shrine's three large torii gates are made of steel (Daiichi Torii, 1921, 25m tall), bronze (Daini Torii, 1887) and cypress wood (Chumon Torii, 2006). Inside, the temple complex includes the shrine itself and a war museum. The grounds are filled with cherry blossoms in the spring.

The main shrine building is the haiden, a prayer hall where worshippers pay their respects to the kami and make offerings. It was built in 1901 and given a new roof in 1989. The porch is hung with large white screens bearing the imperial seal of Japan; these are changed to purple screens for ceremonial occasions. Nearby is the honden, the sacred enclosure where the kami spirits are enshrined and priests perform rituals in their honor. Generally, only Shinto priests are allowed inside.

The war museum (Yushukan) is full of interesting exhibits and artifacts covering the rise and fall of the samurai, the Sino-Japanese War, the Russo-Japanese War, and World Wars I and II. The displays have English descriptions, but these are rather vague, and in general Japan's military aggression in Asia is glossed over.

But the artifacts are fascinating and include samurai armor, military uniforms, tanks, guns, artillery, a human torpedo and a famous kamikaze suicide attack plane. There are also rows and rows of photographs of Japanese war dead, many of them baby-faced teenagers, that illustrate the tragedy of war without the need of words.

Below is a location map and aerial view of Yasukuni Shrine. Using the buttons on the left (or the wheel on your mouse), you can zoom in for a closer look, or zoom out to get your bearings. To move around, click and drag the map with your mouse.