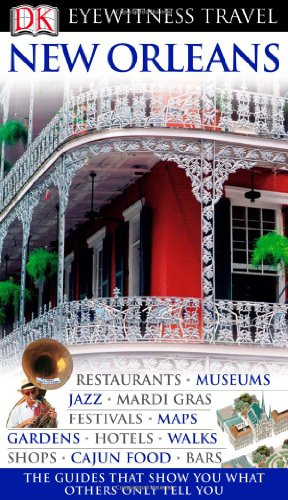 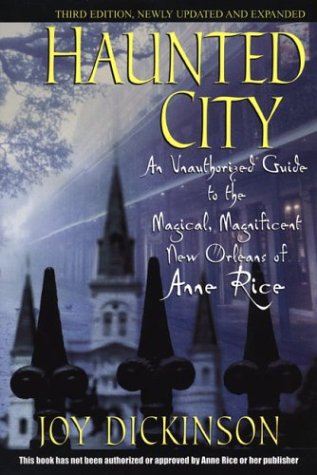 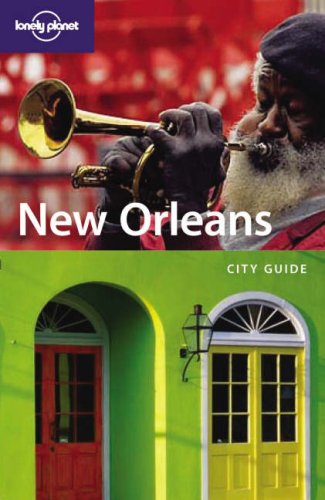 Built in 1752, the Old Ursuline Convent in New Orleans is the only remaining French-colonial building in the United States.

The Ursulines or Sisters of Ursula were the first of many orders of religious women who came to New Orleans and founded schools, orphanages, and asylums and ministered to the needs of the poor.

The sisters arrived in the mudhole that was New Orleans in 1727 after a journey that nearly saw them lost at sea or to pirates or disease. Once in town, the Ursulines provided the first decent medical care (saving countless lives) and later founded the local first school and orphanage for girls.

They also helped raise girls shipped over from France as marriage material for local men, teaching the girls everything from languages to homemaking of the most exacting sort; laying the foundation for countless local families in the process.

What to See at Old Ursuline Convent

The convent dates from 1752 and is the only remaining building from the French colonial period in the United States. It was a rare survival of the disastrous 18th-century fires that destroyed the rest of the French Quarter.

Used by the Ursulines for 90 years, the convent now functions as an archive for the Archdiocese of New Orleans, with documents dating back to 1718. The Sisters moved uptown in 1824, where they remain today.

St. Mary's Church, adjoining the convent, was added in 1845. The original convent, school, and gardens covered several French Quarter blocks. The formal gardens, church, and first floor of the old convent are open for guided tours. Unfortunately, the tours can be rather disappointing affairs; docents' histories ramble all over the place, rarely painting the full, thrilling picture of these extraordinary ladies to whom New Orleans owes so much.

Be sure to see the herb gardens, which inspired one of the nuns to become the first pharmacist in the United States: she was never licensed, but she published a list of herbs that cured various maladies.

The Ursuline Academy, the convent's girls' school founded in 1727, is now uptown on State Street, where the newer convent and chapel were built. The academy is the oldest girls' school in the country.

Below is a location map and aerial view of Old Ursuline Convent. Using the buttons on the left (or the wheel on your mouse), you can zoom in for a closer look, or zoom out to get your bearings. To move around, click and drag the map with your mouse.