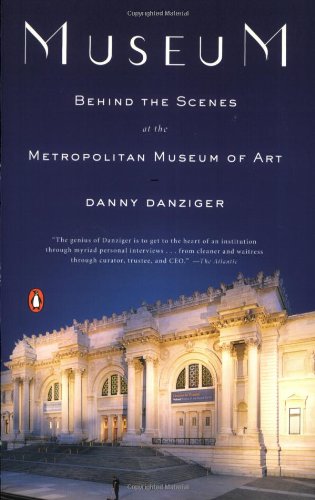 Museum: Behind the Scenes at the Metropolitan Museum of Art 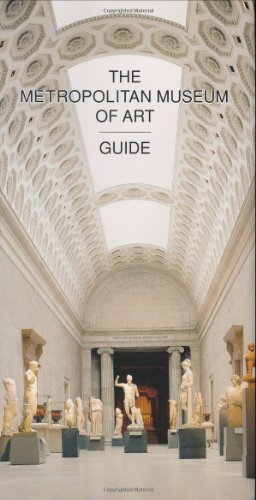 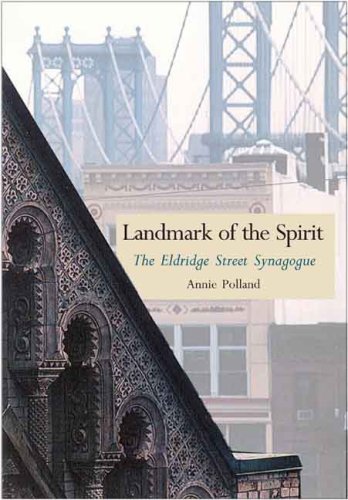 Landmark of the Spirit: The Eldridge Street Synagogue 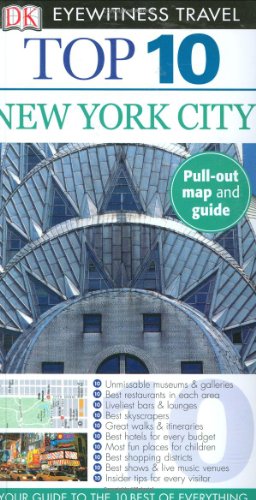 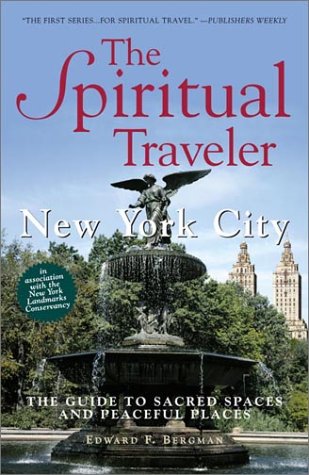 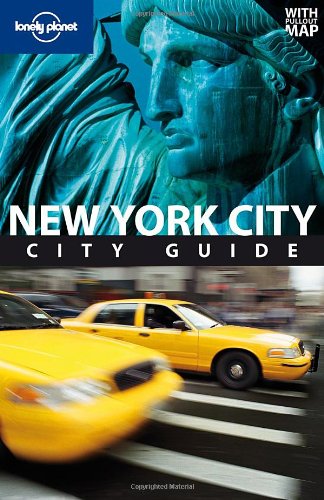 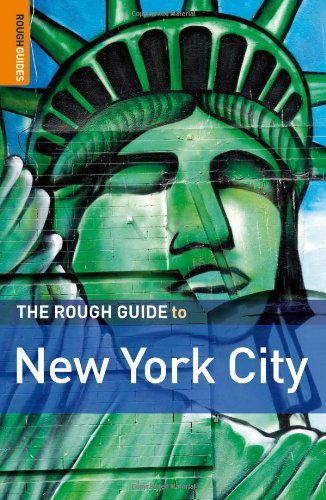 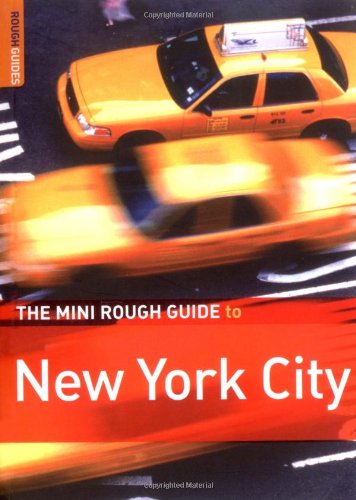 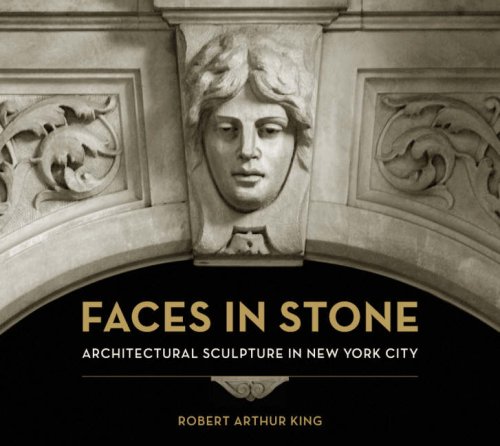 As would be expected from its renowned cultural diversity and importance, New York City offers visitors a vast array of interesting religious places. It is home to the largest synagogue in the world, the largest cathedral in the world, multiple historic churches, and many other important sacred sites that serve its diverse population. Follow a link below to explore some of the most notable sacred sites and religious places of New York.

St. Patrick's Cathedral
This is the largest Catholic cathedral in the United States. Strongly rooted in Irish Catholic heritage, it hosted many of the funerals for fallen police and firefighters after 9/11.
Trinity Church
This Wall Street church features Neo-Gothic flying buttresses, stained-glass windows and ancient churchyard. It withstood 9/11 and appeared in the movie National Treasure.