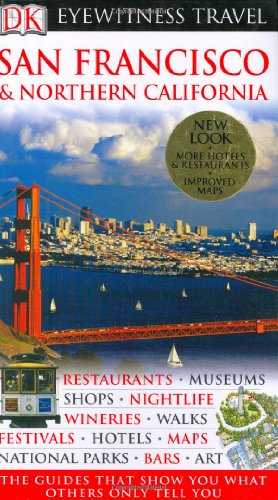 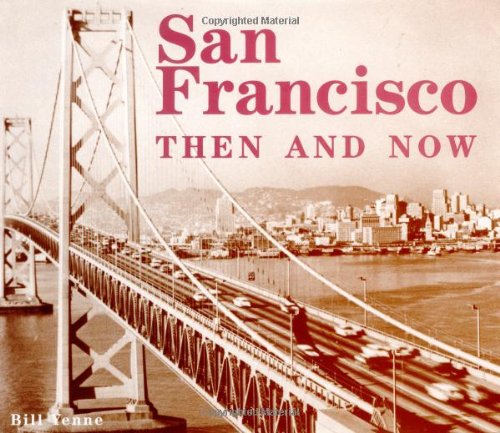 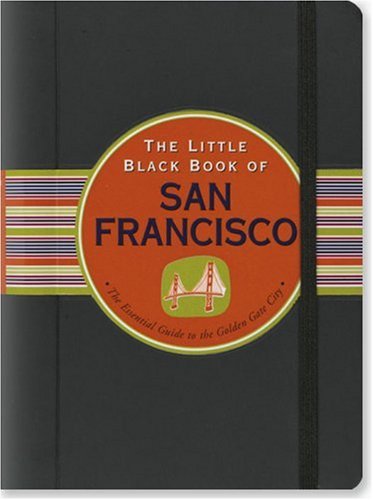 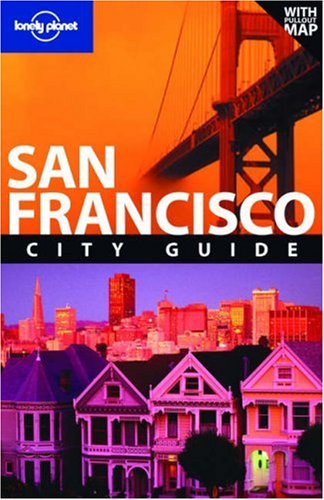 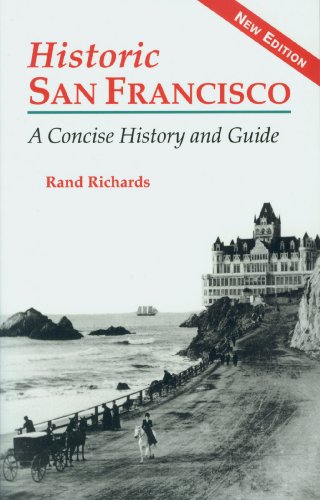 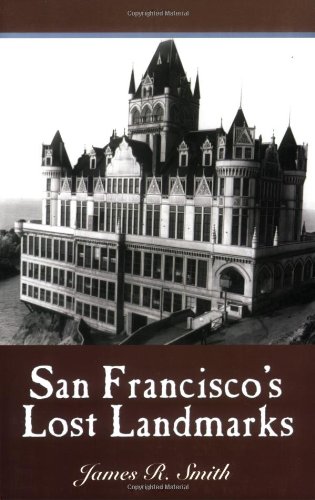 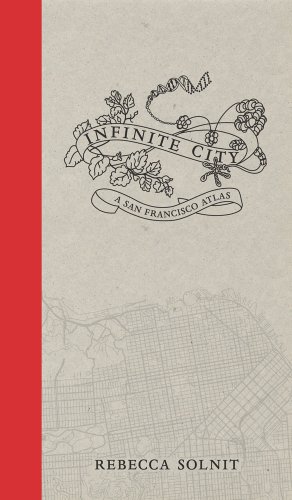 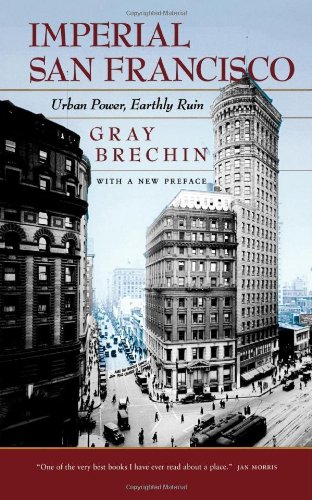 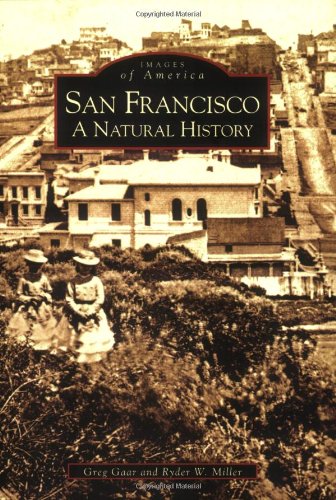 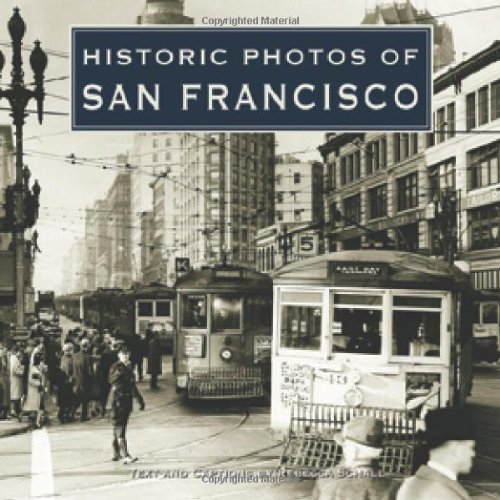 Founded in 1776, the Misión San Francisco de Asís (better known as Mission Dolores) has withstood two major earthquakes to become the oldest standing building in San Francisco. The city of San Francisco owes both its name and very existence to this humble chapel.

Mission Dolores was founded on June 29, 1776 (five days before the Declaration of Independence) by Francisco Palou under the direction of Father Junípero Serra. A dedicated Franciscan missionary sent by the Spanish government to serve Spanish troops and convert the native population, Father Serra established 21 missions along the California coastline. Mission Dolores was the sixth he founded.

Accompanied by Spanish soldiers, Father Palou sailed from Monterey Presidio on June 17 to San Francisco Bay, then journeyed four days inland to the chosen site. The missionary chapel is was named for St. Francis of Assisi, but it has always been commonly called "Mission Dolores" after a nearby creek named Arroyo de los Dolores, or "Creek of Sorrows."

Mission Dolores was expanded in 1918 with the construction of a grand new basilica next door to the chapel, built in a Spanish Colonial style with mismatched west towers.

What to See at Mission Dolores

The most noticeable part of Mission Dolores may be the large new basilica next door, but the original 18th-century chapel (the "Old Mission") is the real highlight for history and art lovers.

Constructed by Native American converts to Christianity, the whitewashed chapel is an intriguing blend of Spanish Colonial and native styles. The colorful high altar and the wooden ceiling with Native American patterns were hand-painted. The silver monstrance is a 20th-century reproduction of the original 18th-century vessel that was stolen in 1987 and has never been recovered.

The Mission Cemetery is the only burial ground within San Francisco's city limits, containing historic graves of Native Americans and California pioneers. Next to it are beautiful gardens planted with the traditional native trees, shrubs, flowers, and plants that grew here in the late 18th century as well as an Ohlone Indian ethno-botanic garden and other Native American plants.

Below is a location map and aerial view of Mission Dolores. Using the buttons on the left (or the wheel on your mouse), you can zoom in for a closer look, or zoom out to get your bearings. To move around, click and drag the map with your mouse.