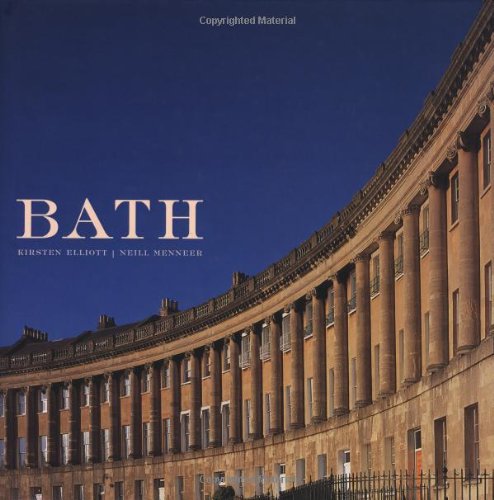 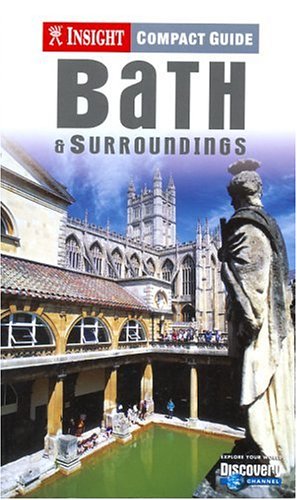 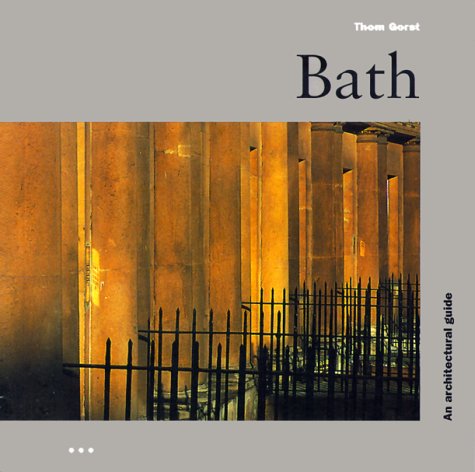 Bath is a small city in Somerset, England, located on a bend of the River Avon about 185km (115 miles) west of London. In 1702, Queen Anne traveled from London to the mineral springs of Bath, launching a fad that was to make the city the most celebrated spa in England. The architect John Wood the Elder and his son designed a city of stone from the nearby hills, an endeavor so successful that Bath is now the most harmoniously laid-out city in England. During the Georgian and Victorian era, the well-to-do flocked to Bath for its healing waters and high society. The city also attracted leading political and literary figures, such as Dickens, Thackeray, Nelson, and Pitt.

But long before Queen Anne's visit, Bath was a popular and sacred place. The Roman foreign legions founded a great bathing complex to ease rheumatism in the healing mineral springs. They called the city Aquae Sulis and dedicated it to the goddess Minerva, to whom they built a temple. Seven centuries years later, a Christian monastery was built nearby. The site later hosted a cathedral, which is now the beautiful parish church of Bath. Bath is a major tourist destination but still manages to retain its quiet charm and beauty. The ancient Roman Baths and beautiful Bath Abbey are unmissable and the town makes a good base for exploring nearby Avebury.

Bath Abbey
Once a monastery and a cathedral, this spectacular cream-colored edifice now serves as the parish church of Bath. The interior is famed for its glorious fan vaulting.
Roman Baths
Dedicated to the Celtic-Roman goddess Sulis Minerva, these ancient Roman baths are still fed by a sacred hot spring. There is also a fine museum of artifacts discovered at the site.