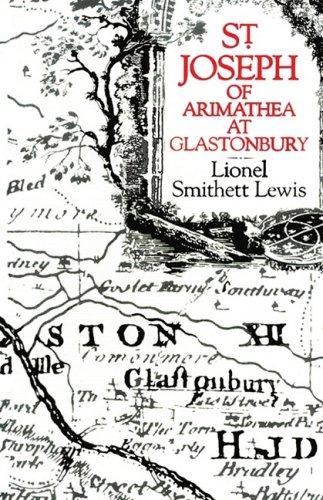 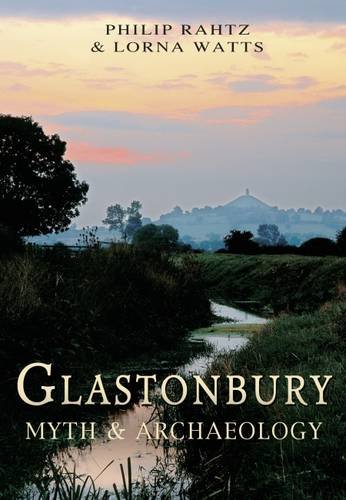 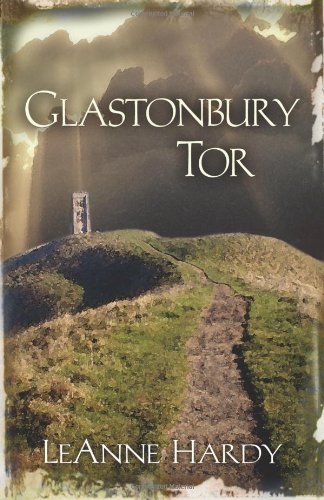 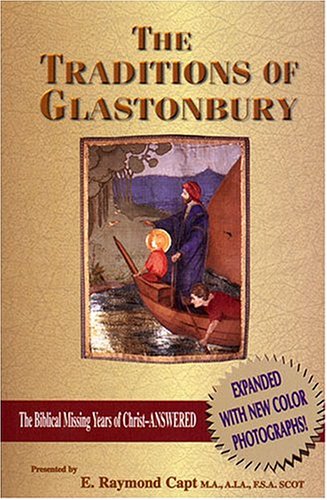 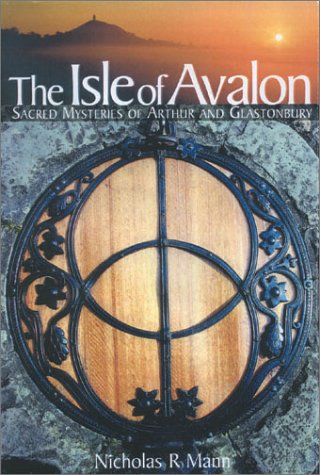 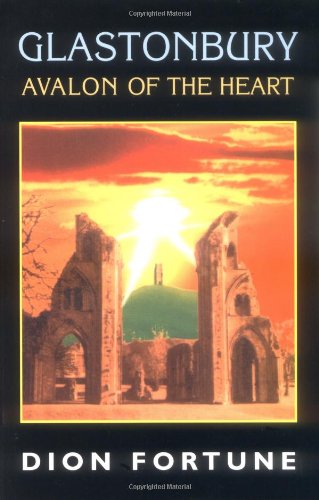 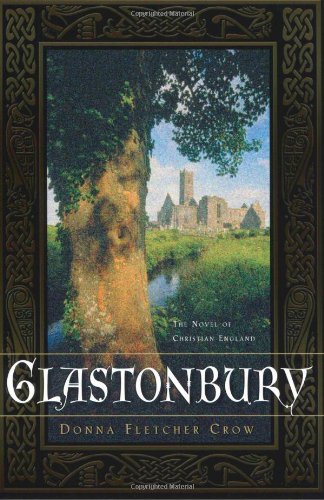 Glastonbury is surely one of the most fascinating sacred places in England. Rich in ancient legend, mythological associations, and fervent spirituality, Glastonbury has been a place of pilgrimage for thousands of years and remains so today. Believed by many to be the Isle of Avalon, Glastonbury may have been walked by the young Jesus, Joseph of Arimathea, and King Arthur. The Holy Grail is said to be buried beneath Glastonbury Tor, and one can still visit the tomb of King Arthur and Guinevere at Glastonbury Abbey. The town itself is a magnet for New Age devotees, with meditation rooms, goddess shrines, and shops with a vast selection of herbs, crystals, and pagan art.

view larger map of Glastonbury
advertisement
Glastonbury Abbey
Shrouded in mystery and legend, Glastonbury Abbey is a highly atmospheric ruin on one of the oldest Christian sites in Britain. Its buildings are fine examples of Norman architecture.
Glastonbury Tor
This conical hill, topped by a 14th-century church tower, may have been a place of ancient ritual and it was a place of penance and pilgrimage for Catholics in medieval times.