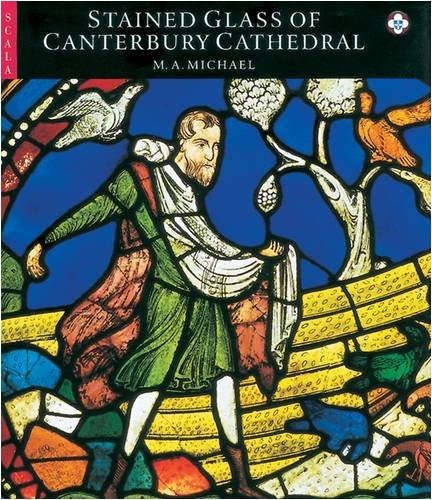 Canterbury in Kent is a relatively small city (pop. 45,000) but it is the spiritual capital of England. Its religious history begins with St. Augustine, who was sent from Rome in 597 AD by Pope Gregory to convert the English from paganism. Augustine became the first Archbishop of Canterbury, whose modern successor is the head of the worldwide Anglican Communion.

Canterbury is also important because of St. Thomas Becket, another Archbishop of Canterbury, who was murdered in the cathedral in 1170 at the hands of the king's knights. Miracles were reported around Thomas' tomb almost immediately and it soon became one of the most important pilgrimage destinations in Europe. Geoffrey Chaucer's famous Canterbury Tales, written in the 14th century, is about a group of pilgrims telling each other stories to pass the time on their pilgrimage from London.

Today, Canterbury is a lively university town with charming medieval streets offering excellent shopping and great restaurants alongside medieval buildings. Canterbury is conveniently located close to London and a Eurostar train station, which whisks passengers under the English Channel to Paris and Brussels. Follow a link below to learn more about Canterbury and plan your visit.

view larger map of Canterbury
advertisement
Canterbury Cathedral
Majestic architecture and venerable history are what bring most visitors to Canterbury Cathedral, but it is also full of wonderful details - from medieval stained glass to hidden Green Men.
St. Augustine's Abbey
The ruins of St. Augustine's Abbey on the outskirts of Canterbury include the grave of the saint and a substantial crypt. The visitor center displays Early Christian artifacts found at the site.