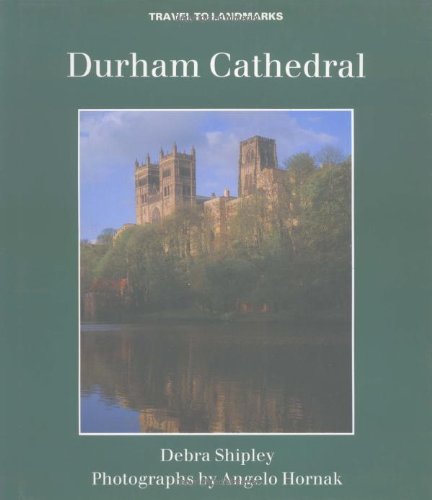 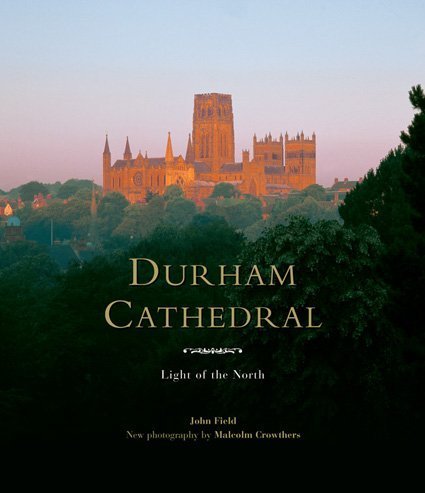 Durham is a northern English city (250 miles N of London; 15 miles S of Newcastle) with a medieval atmosphere. Its historic city center is perched on a hilly peninsula surrounded by the winding River Wear. The city of Durham took root when the castle (1072) and grand cathedral (1093) were constructed here shortly after the Norman Conquest. The cathedral was built in part to shelter the remains of St. Cuthbert, a beloved monk of Lindisfarne, and in part to provide a fortress against the neighboring Scots. Durham was a major center of pilgrimage in the Middle Ages and many miracles were attributed to Cuthbert.

Cuthbert's shrine is still the central focus of the Norman-style Durham Cathedral, which also houses the tomb of the Venerable Bede. Durham is home to a major university, which is the third oldest in England after Oxford and Cambridge. The quiet medieval city of Durham can be explored comfortably in a day and is easily accessible by rail and road.

view larger map of Durham
advertisement
Durham Castle
Built by William the Conquerer, this was the home of the Prince-Bishops of Durham for centuries. It contains two chapels, one of which dates from 1080.
Durham Cathedral
Built 1093-1133, this is considered one of the finest examples of Norman architecture in England. It is home to the Shrine of St. Cuthbert and the tomb of the Venerable Bede.