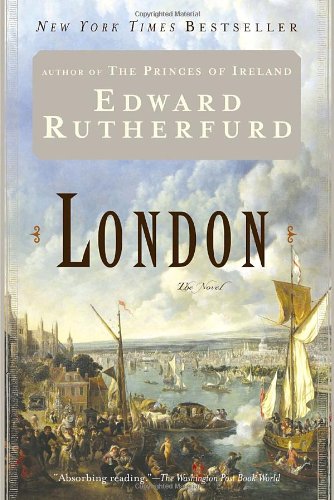 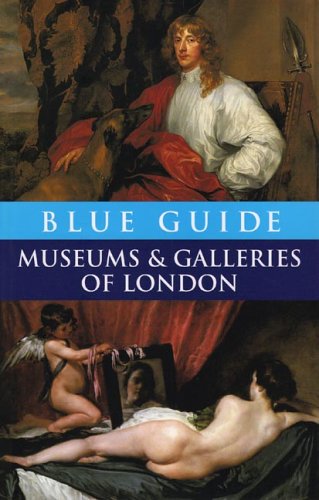 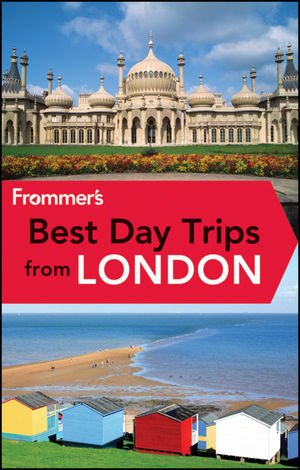 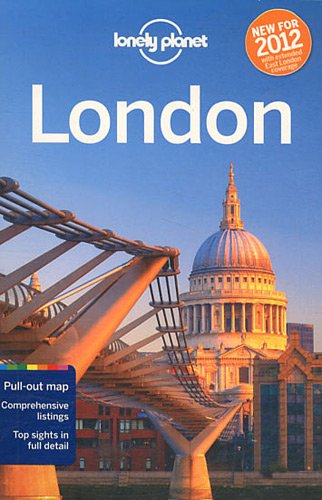 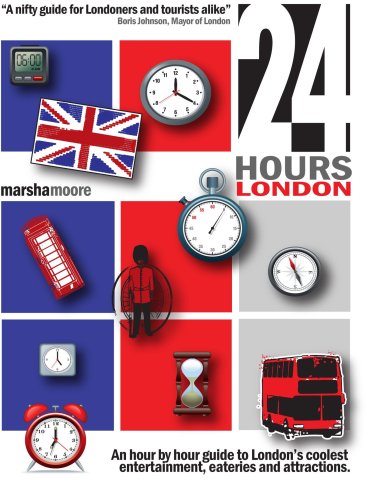 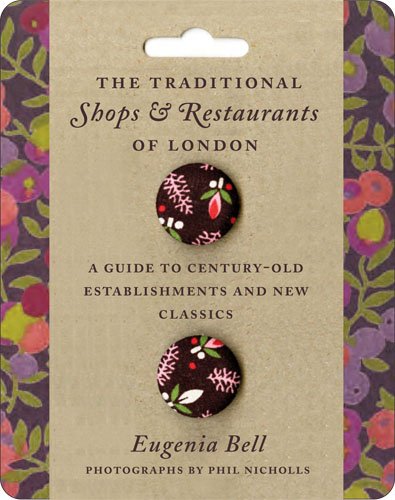 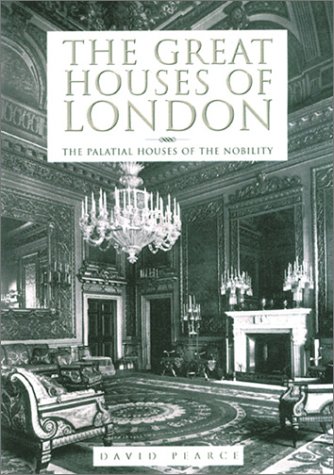 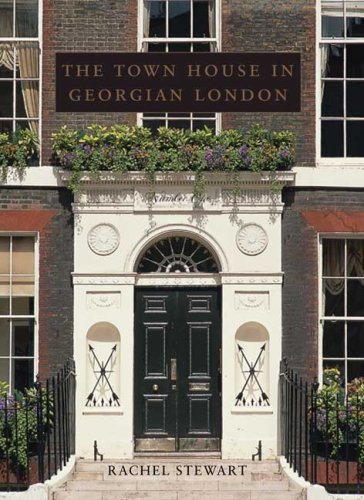 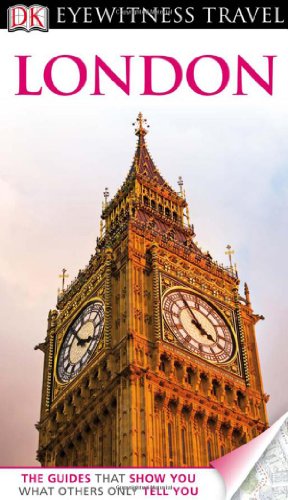 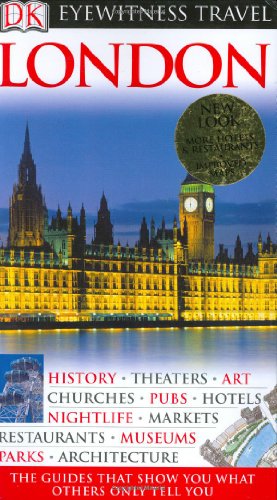 Located next to the Houses of Parliament in the heart of London, Westminster Abbey is a must-see for any London visitor. With its oldest parts dating to the year 1050, the Abbey contains some of the most glorious medieval architecture in London. Because of its royal connections, it was spared King Henry VIII's general assault on monastic buildings during the Reformation.

The interior is a veritable museum of English history. Among many highlights are the medieval coronation throne; Poet's Corner with its memorials to William Shakespeare, Charles Dickens, and other giants of literature; and the tombs of Queen Elizabeth I, "Bloody" Queen Mary, explorer David Livingstone and naturalist Charles Darwin.

According to tradition, a shrine was first founded here in 616 on a site then known as Thorney Island. It was said to have been miraculously consecrated after a fisherman on the River Thames saw a vision of Saint Peter.

While the existence of this shrine is uncertain, the historic Abbey was built by Edward the Confessor between 1045-1050 and was consecrated on December 28, 1065. Its construction originated in Edward's failure to keep a vow to go on a pilgrimage; the Pope suggested that he redeem himself by building an Abbey.

The original Abbey, in the Romanesque style that is called "Norman" in England, was built to house Benedictine monks. It was rebuilt in the Gothic style between 1245-1517. The first phase of the rebuilding was organised by Henry III, in Gothic style, as a shrine to honor Edward the Confessor and as a suitably regal setting for Henry's own tomb, under the highest Gothic nave in England.

The work was largely finished by the architect Henry Yevele in the reign of King Richard II. Henry VII added a Perpendicular style chapel dedicated to the Virgin Mary in 1503 (known as the Henry VII Lady Chapel).

Although the Abbey was seized by Henry VIII during the Dissolution of the Monasteries in 1534, and closed in 1540, becoming a cathedral until 1550, its royal connections saved it from the destruction wrought on most other English abbeys. The expression "robbing Peter to pay Paul" may arise from this period when money meant for the Abbey, which was dedicated to St. Peter, was diverted to the treasury of St. Paul's Cathedral.

It suffered damage during the turbulent 1640s, when it was attacked by Puritan iconoclasts, but was again protected by its close ties to the state during the Commonwealth period. Oliver Cromwell was given an elaborate funeral there in 1658, only to be disinterred in January 1661 and posthumously hanged from a nearby gibbet.

The Abbey was restored to the Benedictines under Queen Mary, but they were again ejected under Queen Elizabeth I in 1559. In 1579, Elizabeth re-established Westminster as a "royal peculiar" – a church responsible directly to the sovereign, rather than to a diocesan bishop – and made it the Collegiate Church of St. Peter, (i.e. a church with an attached chapter of canons, headed by a dean).

The abbey's two western towers were built between 1722 and 1745 by Sir Christopher Wren and Nicholas Hawksmoor, constructed from Portland stone to an early example of a Gothic Revival design. Further rebuilding and restoration occurred in the 19th century under Sir George Gilbert Scott.

Until the 19th century, Westminster was the third seat of learning in England, after Oxford and Cambridge. It was here that the first third of the King James Bible Old Testament and the last half of the New Testament were translated. The New English Bible was also put together here in the 20th century.

Since the Christmas Day coronation of William the Conqueror in 1066, all English monarchs (except Lady Jane Grey, Edward V and Edward VIII, who did not have coronations) have been crowned in the Abbey. The Archbishop of Canterbury is the traditional cleric in the coronation ceremony. St. Edward's Chair, the throne on which British sovereigns are seated at the moment of coronation, is housed within the Abbey.

Closer to our own time, in 1998 ten 20th-century Christian martyrs including Deitrich Bonhoeffer, Martin Luther King, Jr., and Oscar Romero were immortalized in stone statues over the Great West Door.

What to See at Westminster Abbey

Henry III rebuilt the Abbey in honour of the Royal Saint Edward the Confessor, whose memorial and relics were placed in the Sanctuary. The Shrine of St. Edward the Confessor has been the focus of pilgrimages to Westminster Abbey since the Middle Ages.

Henry III was buried nearby as were the Plantagenet kings of England, their wives and relatives. Subsequently, most English kings and queens were buried here. However, Henry VIII and Charles I are buried at St. George's Chapel in Windsor Castle, as all royals have been since George II.

Aristocrats were buried in side chapels of Westminster Abbey and monks and people associated with the Abbey were buried in the cloisters and other areas. One of these was Geoffrey Chaucer, who was buried here as he had apartments in the Abbey as he was employed as master of the Kings Works.

Other poets were buried around Chaucer in what became known as Poets' Corner. Abbey musicians such as Henry Purcell were also buried in their place of work. Subsequently it became a great honor to be buried or memorialized here. The practice spread from aristocrats and poets to generals, admirals, politicians, scientists, doctors, and others.

In the Da Vinci Code

Westminster Abbey is the setting of a climactic scene in Dan Brown's novel The Da Vinci Code. Towards the end of the book, Robert Langdon and Sophie Neveu finally figure out (after a dead-end search at the Temple Church and with the help of the computers at King's College London) that their latest clue —

— refers to the tomb of Sir Isaac Newton in Westminster Abbey. Newton's eulogy was delivered by Alexander Pope - "A. Pope".

The scene in Westminster Abbey includes some admiring descriptions of Westminster Abbey and its history, and mentions of several important sights of its interior, such as Poet's Corner, Newton's tomb, and the Chapter House. The narrative includes this vivid description as the characters enter:

The tomb of Isaac Newton is in a niche on the north side of the nave. The monumental tomb is a grand affair, with lovely sculptures and elaborate decorations representing his scientific discoveries. Atop the monument is a giant orb with images of planets. The Da Vinci Code's characters are attempting to solve the rest of the riddle that brought them to Westminster Abbey:

Before Robert and Sophie can figure out the puzzle, they discover a chilling note on the sarcophagus lid, next to Newton's outstretched right foot: "I have Teabing. Go through Chapter House, out south exit, to public garden." The note was scrawled using the charcoal pencils provided by the Abbey for visitors to do rubbings of the monuments in Poets' Corner.

Below is a location map and aerial view of Westminster Abbey. Using the buttons on the left (or the wheel on your mouse), you can zoom in for a closer look, or zoom out to get your bearings. To move around, click and drag the map with your mouse.