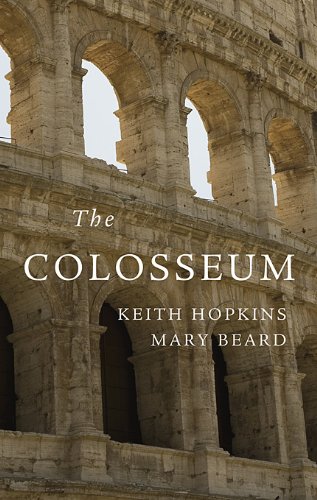 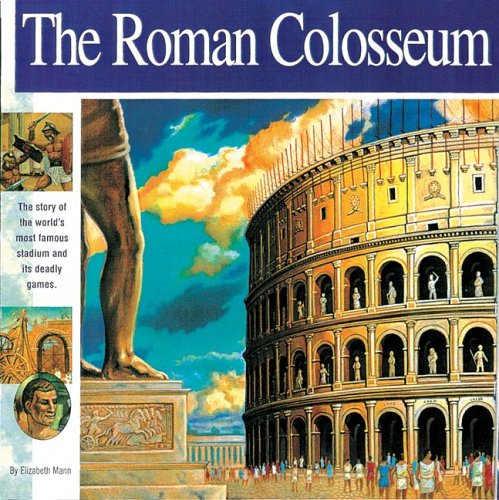 Roman Colosseum: The story of the world's most famous... 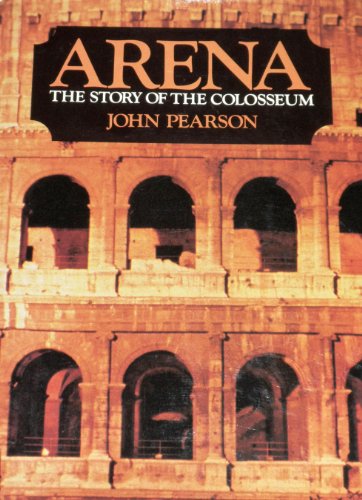 Arena: the story of the Colosseum 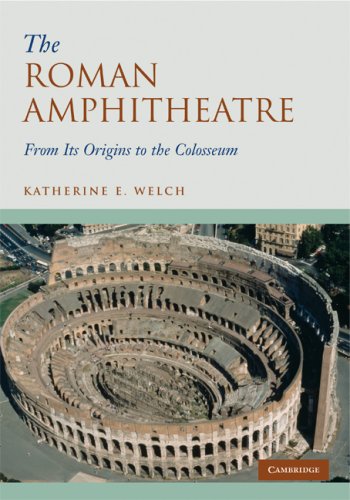 Roman Amphitheatre: From its Origins to the Colosseum

The Colosseum is probably the most famous landmark in Rome. Built in the 1st century AD, this great arena could seat 45,000 spectators and was the largest Roman amphitheater in the world.

It hosted gladiatorial combats, spectacles with wild beasts and possibly the execution of early Christians. Throughout the Middle Ages, the Colosseum was believed to be a place of martyrdom and was therefore regarded as a sacred place.

History of the Colosseum

Construction on the Colosseum began under Emperor Vespasian (69-79) and was completed under his son Titus (79-81) in 80 AD. It was built on the site of an artificial lake created by Nero in this valley between Rome's many hills, in front of his Domus Aurea palace.

The arena was then known as the Flavian Amphitheatre, after the family name of the emperors who built it. The name "Colosseum" was not used until 7th century, and derives from the colossal statue of Nero that once stood here. After Nero's death, the statue was transformed into a representation of Helios, the sun god. It remained standing until the Middle Ages, when it was probably melted down for its bronze.

The amphitheatre was used for gladiatorial combats, mock sea battles, animal hunts, executions, re-enactments of famous battles, and dramas based on Classical mythology. The inaugural festival of the Flavian Amphitheatre, which was the largest amphitheatre in the world, lasted 100 days, during which over 5,000 wild beasts were killed in the arena.

The Flavian Amphitheatre was damaged by fire and earthquake several times but was continually restored until the end of the 5th century. Gladiatorial combats were outlawed by the Christian emperor Honorius in 407 and fights with wild beasts were banned in 523. After this, the arena went out of use.

According to the bishop and church historian Theodoret, Honorius was moved to ban the bloody spectacle of the gladiators because of a simple monk named Telmachus:

Telemachus is the only Colosseum martyr of whom there is any evidence. The long-held belief that scores of Christians met their deaths here in the 1st to 3rd centuries has no evidence to support it and may only be a legend.

However, it is perfectly possible there were martyrdoms here, since Christians are known to have been executed in other Roman amphitheatres, such as the one at Lyon and in the Circus of Nero on Vatican Hill (see St. Peter's Basilica).

The belief that Christians were martyred here was a fairly early one, as reflected by the response of Pope Gregory the Great (590-604) to the Byzantine emperor's request for some Roman relics: among the relics given was a bag of sand from the Colosseum floor.

The Colosseum fell into disrepair shortly after its closure in 523. In 526, the barbarian Totila and his forces destroyed parts of it in order to take the valuable bronze clamps that held the stones together. After that, Romans freely helped themselves to the great arena's stones in order to build their houses.

In this period the Colosseum was also used as a Christian burial ground. Early Christian tombs have been found in three areas around the amphitheatre: in the foundations on the north and east sides and on the exterior ground near the present entrance.

In the Middle Ages, the Colosseum was situated on the most important pilgrim route in Rome, which led from St. Peter's to the Lateran, and a small suburb grew up around it. In this period the great arena was thought to be a Roman temple to the Sun because of the Colossus statue of Nero-turned-Helios that stood next to it.

In the 13th century, the Colosseum was fortified and occupied by the Frangipani family and the suburb around it became a prosperous area of Rome. However, the area later fell prey to malaria and was abandoned.

Looting of the stone continued on-and-off until the 18th century, when Pope Benedict XIV (1740-58) declared the Colosseum sanctified by the blood of early Christian martyrs and added Stations of the Cross to the arena. After this it was restored and excavated, a work that continues to the present day.

Romantic travelers of the 18th and 19th centuries were smitten with the great ruin of the Colosseum. Among these were Charles Dickens, who wrote in 1846:

What to See at the Colosseum

The exterior of the Roman Colosseum is made entirely of travertine, stretching 527 m around and four stories high. The arches of the second and third stories were originally filled with statues. There were 80 entrances, with the two principal ones reserved for the emperor and his entourage.

The interior is made of brick, tufa and marble; little of the marble survives today. The central area, the arena, was covered with a great wooden floor and canvas to make it waterproof. Over this was a layer of sand to absorb blood - in fact "arena" derives from the Latin word for sand. The floor is now exposed down to its underground passages, where beasts and gladiators awaited their fate, and crossed by a modern walkway.

The arena was surrounded by a 5m-high wall to protect spectators from attacks by wild beasts. At the top of the wall was the podium, on which the imperial party and other VIPs had their seats.

Near the site of the imperial box is a cross, which replaces an earlier one set up to commemorate the Christians who were believed to have been martyred here.

Above this was the cavea, or seating area. This was divided into three tiers: the lowest for knights; the middle for wealthy citizens; and the top for the general population. In total the Colosseum could hold up to 45,000 spectators.

The base of the Colossus statue of Nero, after which the amphitheatre is named, can be seen between the Colosseum and the nearby Temple of Venus and Roma.

The Pope leads a torchlit "Way of the Cross" procession to the Colosseum on Good Friday.

Quick Facts on the Colosseum

Map of the Colosseum, Rome

Below is a location map and aerial view of the Colosseum. Using the buttons on the left (or the wheel on your mouse), you can zoom in for a closer look, or zoom out to get your bearings. To move around, click and drag the map with your mouse.